The Subaru Forester: A Compact Design For You

For many who go car shopping, they’re looking for something g that can hold everything, but isn’t enormous when it comes to size and control. There are many cars that seem to fit, but there is one that takes the cake. The Subaru Forester is a compact SUV that is perfect for those who want something that isn’t huge, but also is something that can fit most of your items. 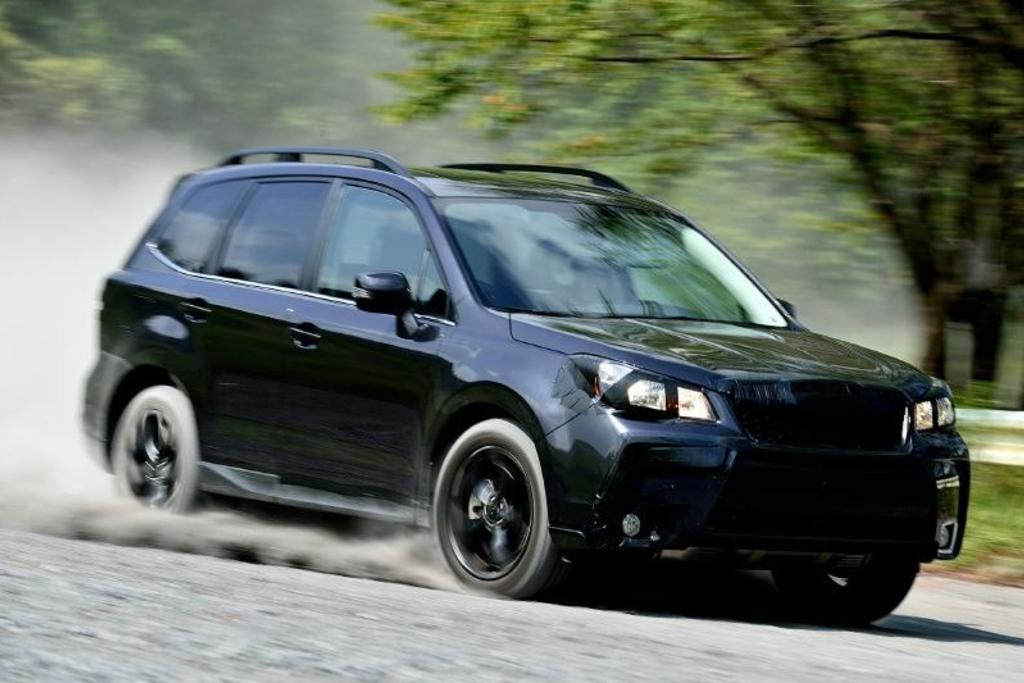 Perfect for any Condition:

One thing that puts the Subaru Forester over the competition is the ability for it to not only be used on all sorts of roads, but it also can be used in any weather. Whether you’re driving through the mountains, or just going to the grocery store, or even driving in the rain to pick up your kids, the Subaru Forester is made for this. It has the ability to work in all conditions, has a reliability that’s practically bulletproof, and scores higher than most cars when it comes to safety ratings, a value that’s like no others. The fact that it’s so easy to drive that it won’t be hard to get familiar once you step into the driver’s seat.

One thing that the Subaru Forester has that other cars don’t have, is theXmode1, which is a system that allows you to have further control when the conditions are bad. Typically, weather in many areas can be awful, but with this system, it allows you to have better control, and coupling that with AWD, allows you to drive at your speed and comfort even in the worst conditions.

The Engine that Could

The engine is also another major facet of this car. The Subaru Forester comes with two Subaru boxer engines. These engines are light in weight, fun to use in your car, don’t cost a ton of money, and is one of the most responsive and efficient engines among these compact SUVs, and it comes with AWD that is full-time.

The interior is one of the best in SUVs on the market. The passenger area has a lot of viability, is comfortable, and comes with many convenience features. There is also a cargo compartment to store your items that fits everything and then some. It’s the perfect car with the perfect interior to go anywhere.

The Subaru Forester is a car that allows you to go where you need to go, and for those drivers that want to be more engaged, have the freedom that they want, and the ability to drive in any condition with the most minimal of stress, this is a car that not only beats out the competition, it can actually wipe away the competitors that you might have been looking at, and from there, you can leave them in the dust. The Subaru Forester is an affordable SUV too, and it’s a car that is perfect for those who need space, but also want something compact as well.