Measuring The Impact Of Domestic Violence On Child Development

More than three American women are assaulted or murdered by their spouses or boyfriends every day, and more than 15.5 million children in the U.S. live in a home where domestic violence has occurred more than once in the past year.

The statistics of family violence are almost incomprehensible, and while children may or may not be victims of physical assault as a result of violence in the home, the psychological implications are far reaching, with trauma and emotional impacts that can last well into adulthood.  What needs to change in terms of how society addresses and intervenes to stop domestic violence, and how do we take action in order to aid and disrupt the ramifications for children who are raised in these situations? 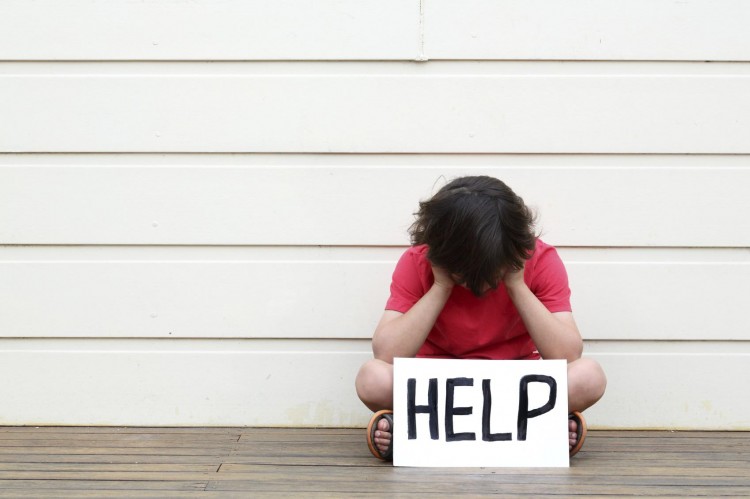 Why Do Abused Partners Stay?

One of the questions that is frequently asked, when discussing domestic violence, is an attempt to understand why women remain in abusive situations. The cultural assumption is that there are numerous organizations, laws and enforcement resources available for women to resort to, in order to change their circumstance.  If someone fears for their safety (and the well being of their children) it should simply be a matter of packing up a few things, and leaving the relationship and the family home.  It seems like common sense.

Both the psychology of domestic violence and economic factors weigh heavily on an abused partner, and her ability to leave the relationship.  Some women in these situations are under educated, or under employed, with little resources, savings or credit to make a break from their situation, while being able to access affordable (and safe) housing.

Insights provided by the survey that was conducted within a twenty-four-hour period. Data from 1,746 family shelters revealed:

Empathy in public opinion is at times, challenged by the misconception that women in situations of domestic violence do not attempt to leave.  In actuality, Colorado Springs domestic violence attorney’s and other legal professionals know that issues like finances, transportation (they may not own their own vehicle), and opportunity to leave undetected are practical factors that make leaving more difficult for women.  And according to support workers, women do try repeatedly to leave, and face severe violent reprisals when they are confronted by their partners.

Some women experience symptoms similar to Stockholm Syndrome, where over time, they become traumatized to the extent of having empathy with their aggressor.  In those situations, some women can convince themselves that they are to blame for the violent behavior, and remain.

The choice of a mother to stay with a domestic abuser is not without lasting consequences for children.  Living with the constant stress of triggering a violent episode, or witnessing one, many children develop anxiety related disorders that can significantly impact their cognitive growth and social development.

According to child mental health experts, the stress and trauma of domestic violence can be expressed by children in many physiological ways, as medical symptoms related to anxiety, including:

Children who are exposed to violent behaviors at home can develop other post-traumatic issues that significantly impact other life skills.  Several studies have linked juvenile delinquency and criminality to a history of domestic violence, and child advocates attribute violence as the number one reason that children run away from home, or become homeless.

Domestic violence is a problem that families are eager to hide, for a number of reasons.  From a legal perspective, parents involved in violent relationships do not want the authorities, support agencies or child welfare organizations or schools to intervene.  The secrecy makes it more difficult to get families in crisis the help they need.

Care workers and health care professionals in the United States are trained to inquire about domestic violence, when cognitive, behavioral or physiological evidence is presented to them.  Educators and providers use the anachronism F.I.S.T.S.  when screening pre-teens and adolescents who demonstrate symptoms and behaviors that are consistent with being a victim of domestic violence.

In situations of domestic violence, the fallout for the family and the trauma that is caused by witnessing violence has reverberating, long-term consequences for children.  During formative years when they are learning by example about relationships and domestic life, rather than seeing a positive example, they are exposed to a constant dichotomy of power, and fear versus healthy dynamics they see expressed in other homes.

Much more work needs to be done to allocate resources and funding to expand programs to provide safety and viable alternatives for victims of domestic violence.