Shared Liquidity: The Next Step For The US and UK Online Gaming Markets

While land-based casinos in premium locations such as Nevada and Atlantic City have previously resisted the challenges posed by online gambling platforms, it seems to be only a matter of time before they eventually succumb to the lure of technology. After all, many local and independent casinos have already fallen by the wayside, while the larger outlets that have survived have done so by integrated technology into their establishments.

For all of their resources and contacts, however, even these entities have now begun to decline. Atlantic City casinos reported a second consecutive monthly loss in September, for example, despite the fact that online, New Jersey regulated gambling operators recorded increased annual revenues for 2016. This is part of a wider trend across the globe, as offline resorts continue to lose ground and business to online platforms.

Shared Liquidity: What Does it Mean for Online Gaming? 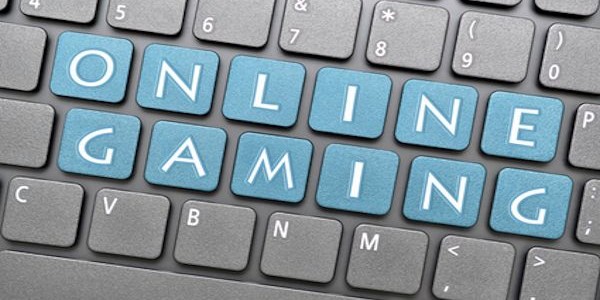 While there are marketplace complexities that cloud the true state of the market, there is a clear trend in favour of online gambling. This could well be exacerbated in the future, particularly with the news that New Jersey operators and those in the UK are planning to share liquidity between each of their online markets. In fact, representatives from both regions have already taken the first steps towards striking such as agreement, although there are likely to be some detailed negotiations before a deal is confirmed.

Additionally, there are some hurdles that remain to be cleared before an agreement can be forged. Firstly, it is considered highly unlikely that such a deal will be mutually beneficial for all parties in involved, with British market leaders such as www.europalace.com more likely to reap any rewards from the arrangement. In contrast, there is far less incentive for online casinos and poker room operators in New Jersey to strike a deal, as they already benefit from a greater level of liquidity and a higher market volume.

One way in which this can be offset is by empowering operators in New Jersey as key cogs in the wheel, enabling them to dictate pivotal terms and negotiate a deal that is favourable for them. They will also be invited to share feedback on the prospect of feasibility sharing, and this should ensure that negotiations run as smoothly as possible in the circumstances.

The Bottom Line: Are There Any Other Barriers to a Potential Deal?

Of course, this is just one of many challenges that remain if a liquidity sharing deal between the UK and New Jersey is to be agreed. Regulatory measures and tax rates would also have to be negotiated, while player identification and geolocation issues must also be tackled for the arrangement to be successful.

All things considered, however, this deal is far more likely to be agreed than it is to collapse. After all, such arrangements offer an insight into a collaborative, growth industry, where assets are shared and revenues maximised. While not all deals will be equal and each will rely on in-depth negotiations, it is something that clearly marks a future path for online gambling across the world.