London Residents Spend Twice As Much As Tourists

The multicultural community of Mayfair is continuously evolving to attract younger and more affluent residents. The exclusive neighbourhood has been consistent over the years as a global hotspot and one of the top premium addresses in London, yet the profile of the typical dweller is always changing. Currently home to 42 different nationalities, 60 percent of the people living in Mayfair were not born in the United Kingdom, which offers a vital level of diversity to the area. This multinational mix will continue to change over time, in line with the global economy. 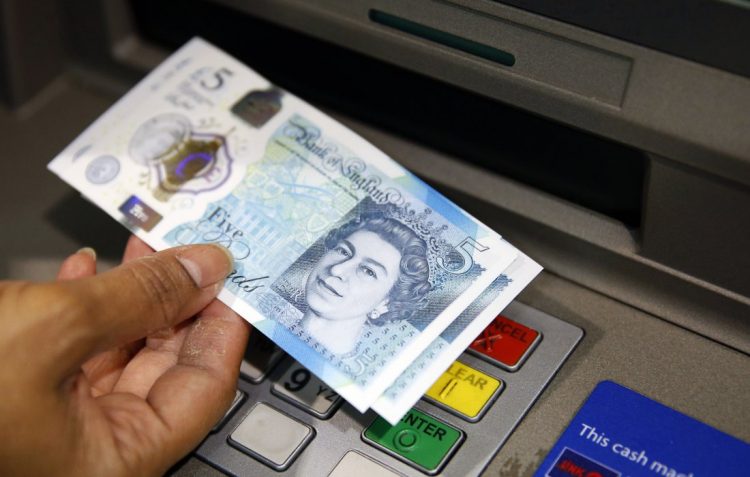 The super wealthy billionaires of the world are well spread out. The latest Forbes Rich List unveiled America to be home to the most affluent residents, with 540 billionaires. China and Germany follow up the lead, with 251 and 120 respectively. Russian-speaking billionaires and those from the Middle East have been declining in recent times due to the oil decline, which portrays how unpredictable the wealthy landscape can be, but promises Mayfair an ever changing community.

Just under half of the homes in Mayfair at present are home to young, wealthy, educated families, couples, and singles. Developments continue to offer the luxury lifestyle, sophisticated design, and latest facilities that buyers have come to expect when buying a home in the district.

Today, 2,000 millionaires call Mayfair home and 20 billionaires. A common misconception is that these residents do not provide any value to the local economy or put money back into the community. However, a new report from Wetherell proves just the opposite. The wealthy people calling Mayfair home contribute a plentiful £2.5 billion a year back into their local economy, according to data provided by Westminster City Council when reviewing annual household expenditure.

Property market research experts EGI and Dataloft also provided data for the report and revealed that the shopping, employment, and leisure sectors receive the most investment from local residents, with spending primarily on luxury shopping, staff, consultants, and other expenses.

Mayfair has a lot to offer locals, with world-class dining, diverse culture, and exquisite couture, it’s hardly surprising that the average annual spend is £4.5 million in London, by Mayfair homeowners living in property valued over £15 million. The ‘Luxury Quarter’ is home to almost 70 percent of the top 100 retail brands in the world and Bond Street is one of the most famous shopping hotspots for shoppers travelling far and wide. There is an exceptionally high demand from luxury retailers to be a part of the hustle, and this, in turn, has increased footfall, expanding the shopping experience to include Albermarle Street and Dover Street. A recent survey revealed that resident Bond Street consumers spend twice as much here than non-residents, at an average £644,000 spend per year. The West End welcomes over 200 million guests annually, with a predicted spend of £11 billion on hotels, restaurants, bars and shops alone, contributing to the £22 billion annual visitor economy.

With the average flat entering the property market at over £1 million in Mayfair, and the average house at £4.8 million, the most expensive homes are worth up to £200 million. The average annual expenditure for a household living in a property worth over £15 million is £4.5 million, and £2.75 million for those in assets valued between £5 million and £15 million. The typical annual household spends £325,000 on domestic staff, including chefs, butlers, housekeepers, and nannies. £300,000 is the average cost of lawyers and publicity, and £100,000 is spent on medical and cosmetic treatments, with the famous Harley Street nearby. Homeowners pay an average of £2,700,000 on interior design, with £750,000 on artwork and £4,500 on flowers alone. Finally, Mayfair homeowners usually eat out about four times a week, spending £137,000 on food and entertaining, with £72,000 of that goes on fine wine and champagne.