Is The Housing Market Set For A Downturn?

With UK house prices posting their largest drop since 2010, is the market set for a downturn? 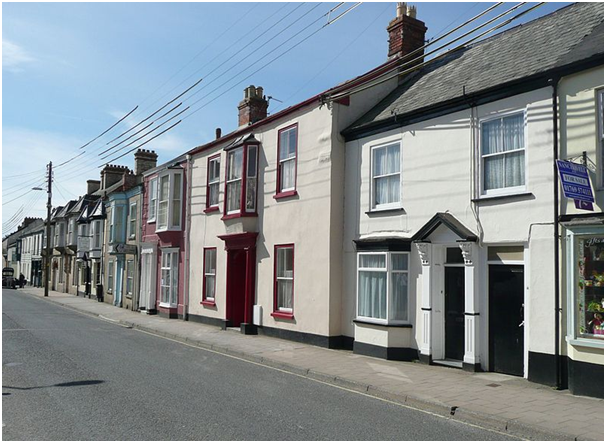 Figures released by HMRC indicated that the market seemed to be picking up towards the end of the first quarter; however, figures from the Halifax indicate that house prices are falling and knocking a significant chunk off the value of homes in London.

HMRC UK property transaction statistics showed an overall boost of 13 percent up to March this year, although this figure was three percent down on the same period in 2017. Residential sales data for Scotland and Wales showed a healthy improvement, although figures were down 16 percent and 20 percent respectively on the previous year.

The seasonally-adjusted figures showed signs of a worrying downturn, with sales falling far below the levels of the last four years. Data from the estate agents’ association NAEA Property mark had worse news for sellers, with 86 percent of homes sold in March achieving less than the asking price. 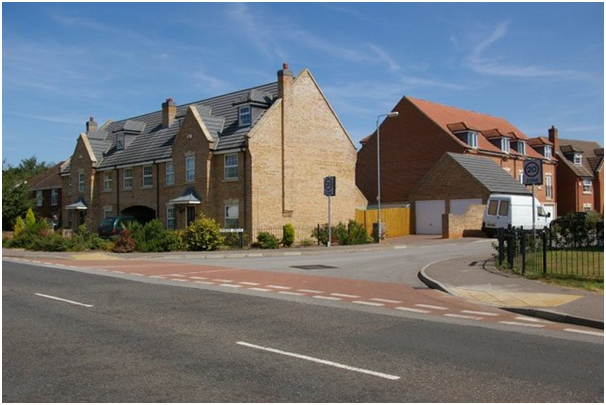 There is some good news for buyers, however – a drop in mortgage approvals and therefore completions has put the market firmly back in their hands. This is particularly the case in London, where just one in ten properties is estimated to sell for the asking price.

Will house prices collapse? Analysts think this is unlikely, thanks to a strong labor market, high levels of employment, and a recent upturn in wage growth. It seems that unless homeowners are forced to sell in a hurry, prices will flatline.

If you are looking for Gloucester sales and lettings and have heard about TGRES Merging with Alex Clark Glos, the news that UK rents are only predicted to rise by 1.5 percent this year will be welcome.

With more than 50,000 build-to-let units currently under construction and flatshare websites continuing to grow in popularity, renting looks to be the future for many millennials.

Despite the rocky road to Brexit remaining the biggest threat to house prices, prices are predicted to rise by 2019 with a total predicted growth of over 13 percent. Although still struggling to reach 2016 levels, house prices across the Gloucester region will see some of the strongest growth in the country.