Wayne Rooney’s quest to drag DC United into the Major League Soccer (MLS) play-offs has showed no signs of slowing down over the past few weeks.

The former England star rolled back the years in his latest game. with his stunning 30-yard free-kick earning DC a 1-0 home win over Toronto.

The victory strengthened United’s hold on a play-off spot in the Eastern Conference. They are now four points ahead of Montreal Impact for the sixth and final play-off place with two matches remaining.

Another win would seal their place in the post-season, a remarkable achievement given they were at the bottom of their division when Rooney joined the club. 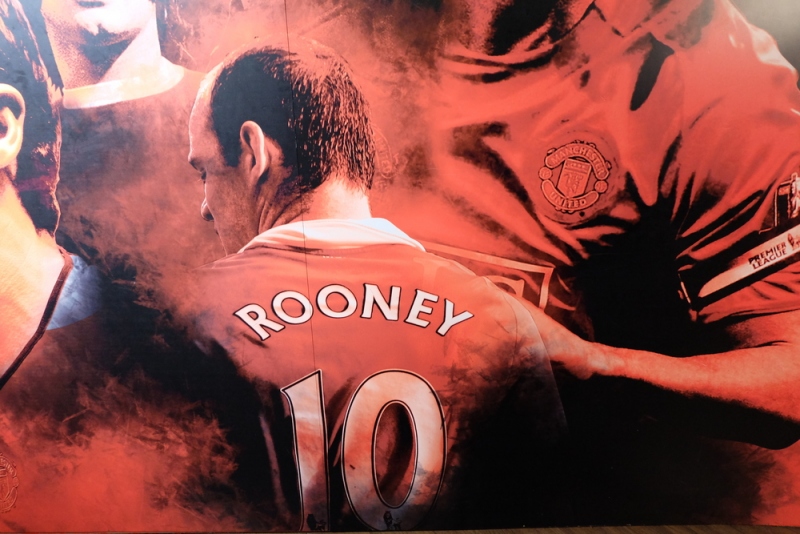 Most punters would have needed to use winnings from an online casino offer to risk backing DC to win the MLS title just a few weeks ago, but their recent results have led to their odds being slashed to do just that.

Rooney takes plenty of credit for the team’s improvement. When he arrived, DC had taken 11 points from their first 14 games of the season, winning just twice.

In 18 subsequent matches they have won 11 times and picked up 36 points. The Toronto result was their fourth successive victory. Rooney’s goal against Toronto made it five in his last four games, and he has bagged 10 in 18 MLS appearances.

The fact that DC are in contention for a top six spot is testament to Rooney’s ability. Nowhere was that better highlighted than in the final seconds of their game against Orlando City on August 12.

With the two sides tied at 2-2, DC coach Ben Olsen sent his goalkeeper up for a corner. The ball was cleared, leaving Orlando’s Will Johnson with a clear run on goal.

However, Rooney hunted him down, executing a perfect sliding tackle to win the ball back. Three touches and a stunning 50-yard pass later, Luciano Acosta headed home for a thrilling 3-2 victory.

Many people have argued that the standard of the MLS is a step down from the Premier League and it is certainly difficult to dispute that viewpoint.

However, Rooney’s appetite for the game cannot be questioned despite the fact he is approaching the latter stages of his career.

DC should be able to pick up the result they need from one of their final two regular season matches against NYC FC (H) or Chicago (A).

Getting to the play-offs would be a major achievement given DC’s position after 14 games, but don’t bet against Rooney inspiring the team to even greater heights once the post-season begins.

As the old saying goes in the world of sport, form is temporary, but class is permanent.