Modern technology has transformed sport, taking many aspects of the industry onto a whole new level.

Data analysis, video tech and the growth of online betting sites are just three of the areas where technology has impacted the sports industry.

Some sports, such as American Football, were ahead of the game in embracing technological advancements, but it has taken many others a while to catch on. Read on to find out more about how technology has changed sport.

The online gambling market was valued at over $44 billion in 2016. With that figure expected to nearly double by 2022, many operators have been keen to utilise new technologies to grow their businesses.

Some have invested heavily in new websites and mobile apps, while others have created blog platforms where they can use content such as the Eurogrand review to market their services.

There have been significant changes in consumer habits within the industry, and the tech that powers this will deliver significant market growth over the next few years.

Sports fans are consuming more content than ever before through new technologies. Live streaming, apps, social video and social media have all had an impact across the sporting spectrum. 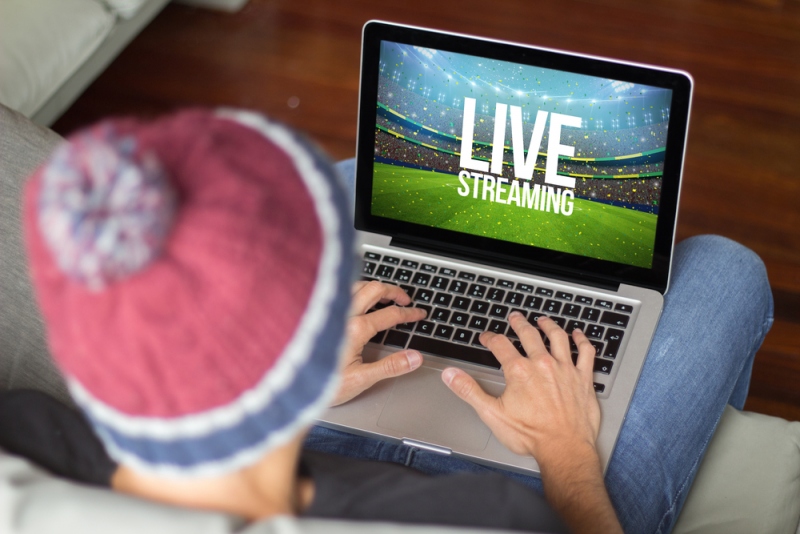 Improvements in internet connectivity and advancements in smartphone capabilities have provided fans with a whole new world of possibilities. People are no longer restricted by their geographical location when it comes to accessing information about their favourite sports.

Video refereeing has changed the way numerous sports are officiated, while video analysis has had a major impact in the field of sports performance.

American Football was the first sport to introduce video tech to assist officials with on-field decisions, but it is now a feature in many elite-level sports.

The Video Assistant Referee (VAR) system was used successfully at the 2018 World Cup in Russia, helping to eliminate many of the mistakes that have negatively impacted previous major tournaments.

Video tech has also improved sports performance, changing the way athletes are monitored before, during and after competition.

Coaches can now assess individual performance aspects and make informed decisions relating to training that are designed to eke out further improvement in their athletes.