There are a handful of race meetings throughout the year that all fans of the sport anticipate, judging every change in price and how that affects each potential winner. One of the most crucial races that you’ll find more hype around as we get closer to it getting underway is the Queen Mother Champion Chase at Cheltenham, which takes place every March and works as one of the several opportunities to test the UK and Ireland’s best nags.

Anyone who isn’t as experienced with the sport of horse racing won’t be aware of how early a lot of punters choose to assemble their own free horse racing tips, especially for races as highly anticipated as those held at Cheltenham Festival. With hopes of enhancing the chances of those with little to no experience of betting on horse racing, we’ve looked at the current odds for the Queen Mother Champion Chase, and who looks likely to result in that all-important first place position. 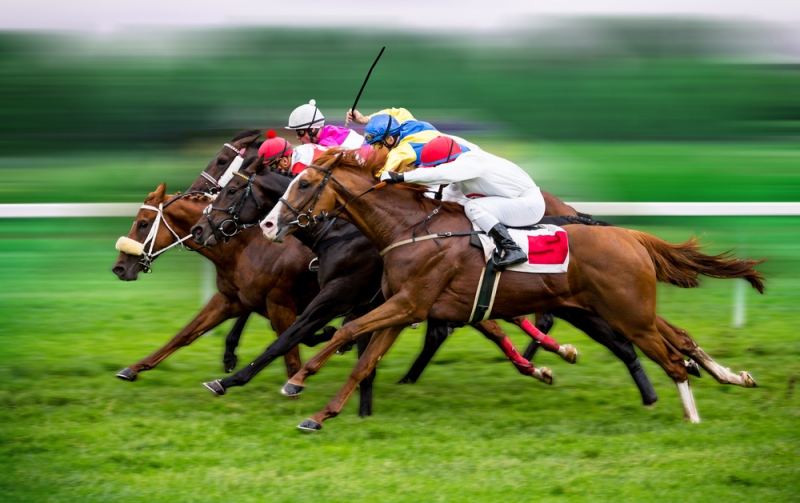 We’re expecting Altior, priced at 6/5, and Footpad, priced at 9/2, to feature heavily in a lot of the free horse racing tips around the internet and among frequent punters. The record held by Altior is simply phenomenal, taking fifteen wins from seventeen major runs, including a current run of fourteen wins on the bounce. He’s also been able to seal four wins from four appearances at Cheltenham Racecourse, which a lot of trainers other than Nicky Henderson are likely to be jealous of.

As for Footpad, we see a record of ten wins from twenty-one runs and a bout of five successive wins, including a first-place finish in the Racing Post Arkle Challenge Trophy Novices’ Chase. Willie Mullins is accustomed to success in horse racing, so it wouldn’t be completely out of sorts to see Footpad win this race, with only Altior standing in his way, and the 6/5 price for Altior looking generous even based on Footpad’s quality.

After Altior and Footpad, there are a further sixteen horses to consider for your own free horse racing tips. Sceau Royal weighs in as third favourite with a 12/1 price and the bookmakers take the odds as high as 66/1 with Ozzie the Oscar, who to his credit holds a record for seven wins, two seconds and four thirds from nineteen runs, making him a worthwhile consideration for an each-way horse bet.

Each horse has justifiable reasons to be chosen as your Cheltenham tip, but there are some who are more worth considering than others, especially with such hefty odds on offer. Fox Norton is given a 25/1 price and based on his previous wins at Cheltenham Racecourse in The Cheltenham Chase, The Randox Health Handicap Chase, The Weatherite Novices’ Chase, and places taken in The November Novices Chase, The Racing Post Arkle Challenge Trophy Chase, and last year’s edition of this race, we expect to see this horse being included in riskier punters’ free horse racing tips for the festival, as he clearly holds the pedigree.