Last season saw one of the best Premier League title races in history, as Manchester City and Liverpool battled it out for the top spot in arguably the top league in the world. With the other elite teams in England having the summer to stockpile players in an attempt to topple City’s run as back-to-back champions, one would think a team has emerged as likely to succeed. But City is already proving that the Premier League is theirs to lose once again in 2019-2020. 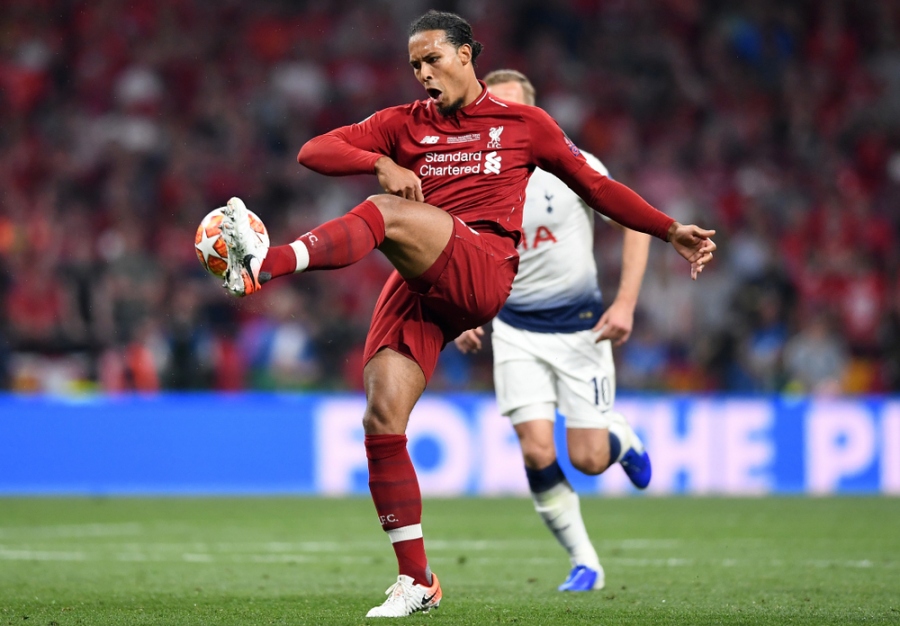 City opened its season with a dominant 5-0 win over West Ham United on the road, a game that could have been even more lopsided if not for a VAR decision that denied City a goal. But, despite the first ever goal to be overturned by VAR, the match was never in doubt, as the visitors jumped to the top of the Premier League table ahead of Liverpool, Tottenham, Manchester United, and the rest of their so-called competition.

Making their early leap to the top of the table after that first match more impressive were the circumstances that surrounded City’s performance. Liverpool and Tottenham, ostensibly the two biggest competitors to City’s throne, both played at home against sides that were new to the Premier League after being promoted. Running up their goal difference against an established Premier League side on the road bodes well for the defending domestic treble holders.

Perhaps more impressive was the fact that City did that kind of damage despite not playing all of their top players for meaningful amounts of time. Bernardo Silva and Sergio Aguero, both key pieces from last year’s title-winning team, barely factored into the equation in this match aside from a late Aguero penalty. That City could conceivably be better with both of them playing more minutes is a scary thought.

That manager was former Manchester United boss Jose Mourinho. The Special One stated that four teams could compete for this season’s Premier League title, with two of those teams being Manchester City and Manchester City’s B team. Whether that was meant more as praise for City or a jab at United is unclear, but his comments speak to the depth that City have coming into this season.

It should be noted that not everything is perfect for City. They will need to find more consistent center back play after losing Vincent Kompany, and a single loss to Liverpool could cost them the title somewhere down the road. But for the early portion of the season, City’s biggest competition might not come from this year’s Premier League, but with history instead.