It’s a bigger issue these days than any other problem. It’s a trend which is being blindly followed everywhere without even thinking about the consequences or the after effects it leads to. It can take a heavy toll on your life including you being on death bed.

Smoking produces tobacco which damages your body in each and every way that you can think of.  Researchers have published time and again the effects that tobacco has on human health. They have clearly stated that tobacco causes lung cancer with a warning being stated on cigarette packs (smoking is injurious to health). But smokers ignore these warnings and sign to fulfill their temporary satisfaction to smoke. It is believed that tobacco caused approx 100 million deaths in 20th century. It is the only single cause of death which is preventable and can reduce pre- mature deaths. Not only is this, WHO suggested that out of 100 deaths due to tobacco, 10% of those of non-smokers who stay around smokers, popularly known as second hand smokers. 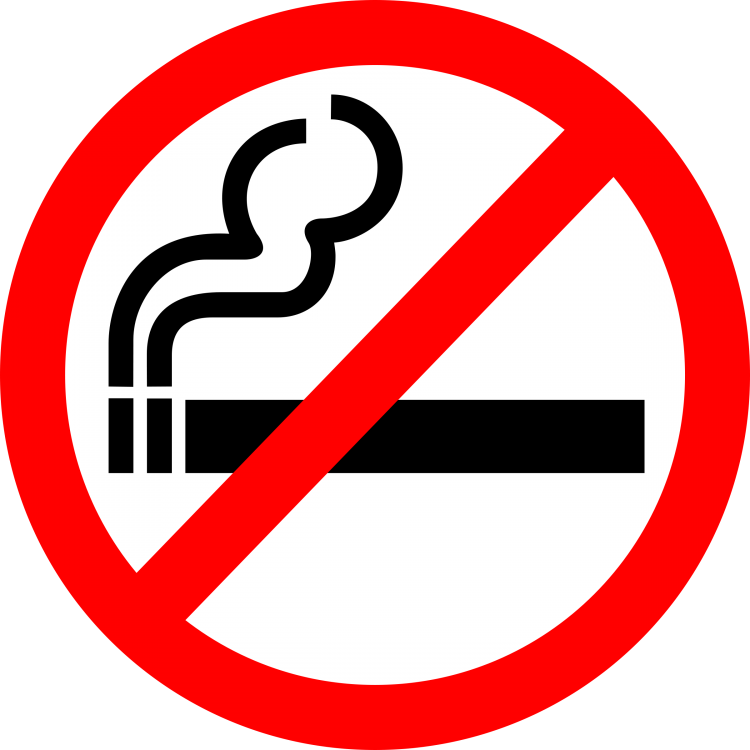 Tobacco causes heart attacks, lung cancer, mouth cancer, chronic bronchitis, asthma, hyper tension. Effects may be slow depending on the number of cigarettes consumed in a day and the age at which smoking was taken as a habit. It causes more harm to women than to men as it may lead to miscarriages, pre- mature birth of baby, or other problems for the baby.

Despite warnings and several laws being implemented with heavy taxing of tobacco products, it is still a major concern for countries. It contains chemicals such as nicotine and tar which are addictive increasing dependency on them. On an average, it causes 5 million deaths every year while reducing life expectancy to almost 10 years. It can also lead to infections. It increases the risk of all sorts of respiratory infections affecting the immune system.

Tobacco smoking is preferred as it is said to reduce stress but it is the root cause of stress in smokers leading them to behave unpredictably causing mood swings. So, it has both physical and mental effects.

How to Combat Tobacco Problem-

Inventors felt the need for an alternative and e-cigarettes, eliquid came into being. Within a year of being introduced, its sales rose to 10% due to the benefits. It provides an option to smoke (vape) without getting any disease. It produces vapor instead of smoke. It’s the best and safest option.