Nut consumption has long been linked with numerous health benefits, including a reduced risk of diabetes, heart disease and even obesity. Now, new research from South Korea suggests that eating nuts may also reduce a person’s risk of developing colon cancer. This reduction in risk is found to be true for both women and men. 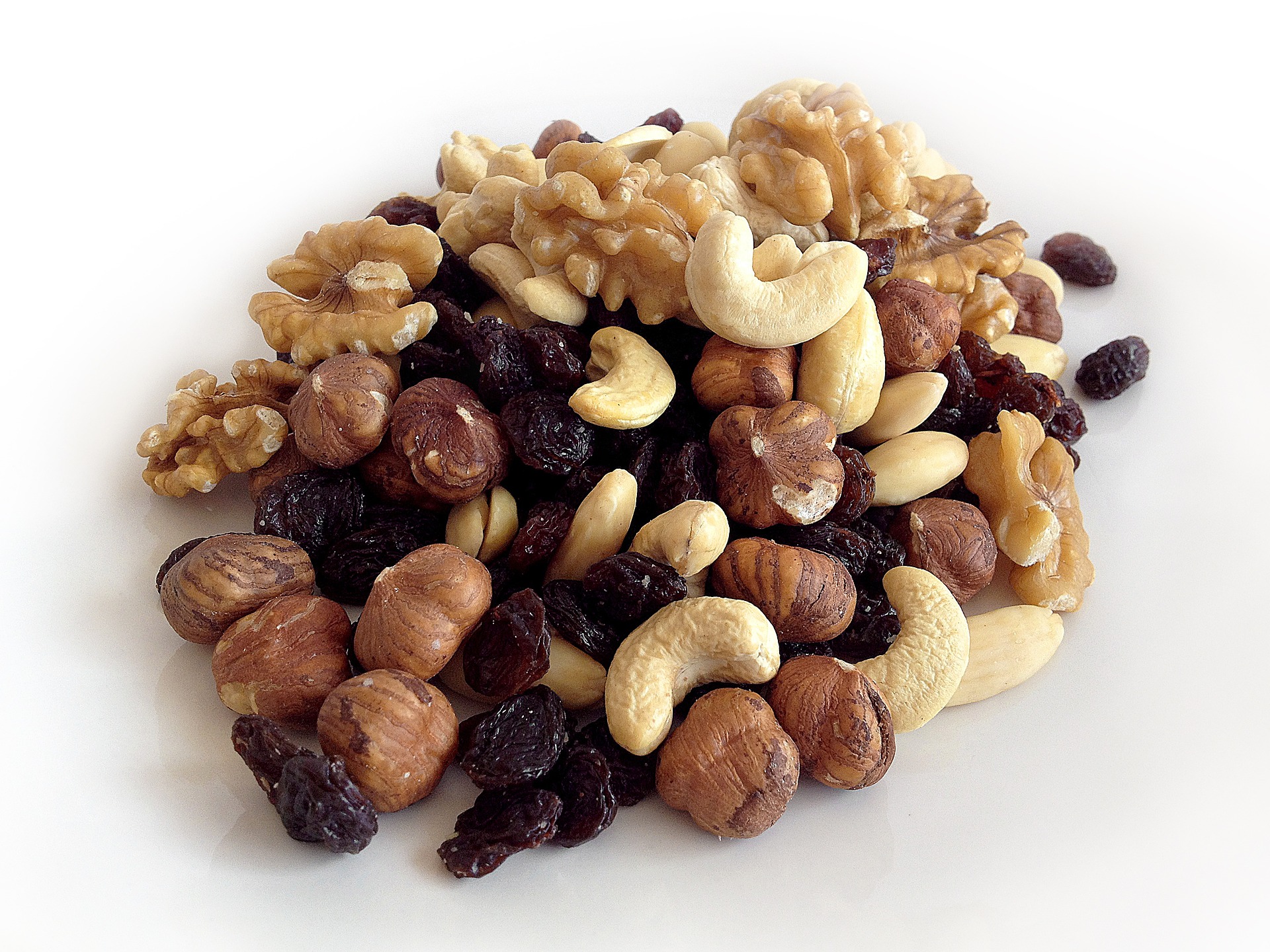 How many nuts should we eat to reduce the risk of developing this disease? Researchers from Seoul University College of Medicine in South Korea found that a serving of nuts consumed three or more times per week was enough to lower a person’s risk. A serving of nuts was considered 15 grams, which is a fairly small amount.

The main nuts used in the study were peanuts, but other nuts were also used. Researchers compared the diets of 1,846 people without colon cancer to 923 people who had been diagnosed with colon cancer. Men who ate at least three servings of nuts every week had a 69 per cent lower risk of developing colorectal cancer than those who reported they ate no nuts. According to the study, women who said they ate at least three servings of nuts had an 81 per cent lower risk than women who ate no nuts.

Eating nuts is just one way of reducing the risk of developing colorectal cancer. Cutting out red processed meats can also be very beneficial. However, altering your diet can also create a lack of vitamins and minerals in your body, so taking iron supplements or other nutriments found at companies such as blueiron can balance out your diet.

A further finding in the Korean study was that a nut-rich diet was associated with a reduction in risk across all locations within the colon. There are several types of colorectal cancer and they each affect different parts of the colon, so this is very positive news.

However, the Korean study does not prove cause and effect between nut consumption and a lower colon cancer risk. Instead, the researchers have hypothesised that it may be due to some of the compounds found in the nuts, such as antioxidants and fibre, that help to reduce the risk associated with colon cancer.