The Northern Ireland Renewables Obligation (NIRO) is the prime way in which the government encourages the growth of renewable electricity in Northern Ireland. Great Britain and Scotland have similar systems. Renewables Obligation Certificates (ROCs) are issued to electricity generators to ensure that they comply with the drive for renewable generation. 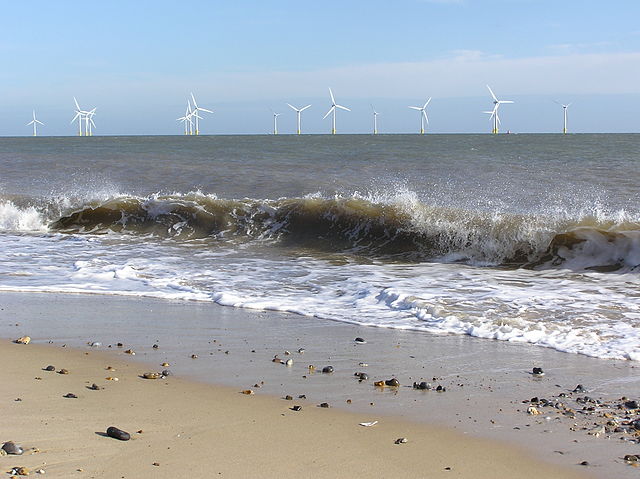 How do ROCs work?

The generators have to prove to Ofgem that they can deliver a certain number of ROCs for each Megawatt hour (MWh) of electricity they make by conventional means. If they haven’t got enough ROCs – ie they haven’t produced enough renewable electricity, for the amount of conventional energy they’ve made, there is a get out of jail free card.

Except that it’s not free:

It comes in the form of a buy-out fee which rises according to the shortfall in ROCs that they’ve got. More ROCs, lower fee, fewer ROCs higher fee.

So the number of solar panels in Belfast say, may have both a direct and indirect impact on the electricity generators’ profits. Luckily, there are NI companies like solarpanelni that understand this complicated pricing and what it means to customers who want to sell electricity back to the suppliers.

As there’s a similar system in Great Britain, Northern Ireland ROCs are called NIROCs, and ROCs from Great Britain, GBROCs. NIROCs and GBROCs can be traded between suppliers.

Why Are They Traded?

Because the number of ROCs the producers need has been set to be higher than they can actually achieve by making renewable electricity, all producers end up paying buy-out fees at the end of each accounting period.

Here’s where it get’s clever. Or over-complex, depending on your point of view. The ROCs have a monetary value because they can be used to offset the buy-out fee. The idea is that because of this, producers will be persuaded to invest in more renewable technology, to achieve more ROCs.

The financial formulae for trading of ROCs can become quite complex, so needless to say, agents have entered the picture, as middle men between electricity producers and suppliers.

The NIRO accepts a diverse range of renewable technologies into the scheme, including hydro, solar photovoltaic (PV), onshore wind, anaerobic digestion, and biomass. So those solar panels you’re thinking of may only be the start of the story.