If you want to learn a skill the usual route is – school, college, university – you pay to learn, essentially. You pay to gain a certificate, a piece of paper that tells you and others that you have been successfully trained in a particular skill. But what if I told you that you can learn those same skills – that you are paying universities to teach you – for free. The internet is the largest learning resource the world has ever seen and you can use it to learn pretty much any skill that you desire. 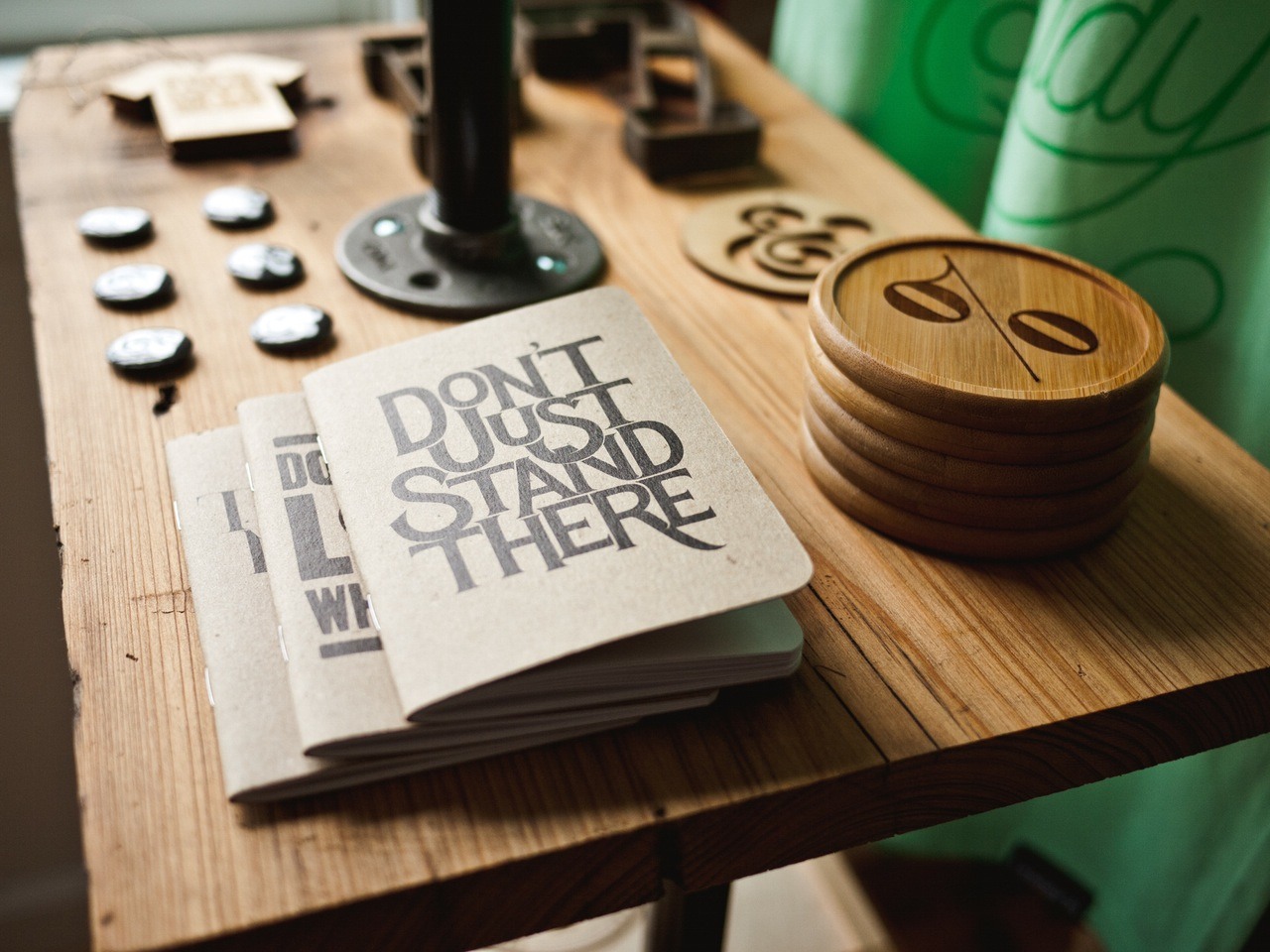 A popular choice amongst would-be musicians, the piano has been around since the 1700s – over 300 years ago and will almost certainly still be around for the next 300 years. The most popular and well-known musicians in the world have been pianists – Beethoven, Mozart, Strauss, Tchaikovsky. A feature in concert halls, jazz rooms and many-a- grandads living room the piano is a fine instrument to play and offers the musician and their audiences beautiful music. Piano tutorials are all over YouTube whilst there are also a variety of piano tutorial e-books online. Flowkey is a great website for piano players of any skill level to use.

According to various online articles, being fluent in an online language is one of the best ways to increase your salary, whilst being German is the most profitable language to learn. Although learning a new language is easier the younger you are, it’s never too late to learn. Learning a new language is extremely healthy for your brain – studies have shown that learning a new language helps decline the likelihood of dementia. There are many websites across the internet which provide a fun environment for learning new languages. Whilst the worldwide internet allows users of different nationalities to interact with each other over web chat software such as Skype. If you are English and want to learn Russian, for example, no doubt there is a Russian who wants to improve their English with an English speaker – no doubt this can be a mutually beneficial relationship and it may also provide you with a friend for life.

Have you ever been sat in your room playing a video game thinking how pointless it is when you could be outside earning money? Or, have you been sat in your room playing video games thinking you should be getting paid because you’re simply that good? If so, then you’re in luck. Esports are essentially competitive video gaming. If your parents ever thought that you were wasting your time by spending hours in your room playing FIFA or Counter Strike, then you can tell them that the best FIFA and Counter Strike players in the world have earnt hundreds of thousands of dollars from competing and being the best of the best. You can learn various skills and tactics from online forums of different esports games online. The world of esports is now so vast that you can even profit from learning about esports without actually playing them. If you have the time to study the tactics, teams and skills of certain esports games via online streaming sites such as Twitch, you can use esports betting sites such as EsportsOnly to bet on esports matches and tournaments.

Photography is an art form and to capture the perfect photograph is a moment of absolute perfection. Everyone loves that feeling of taking a perfect photograph. For most of us, it feels like a fluke when we snap a photo which truly captures a specific moment in time – but what if every photo you took could be that good? No matter what camera you have or what type of photography you’re interested in, there are plenty of free resources online to get you started.

Coding is perhaps the most important skill that goes untaught in schools. With technology playing an increasingly important role in everyday life, more and more businesses are in need of talented coders. Being able to code well is a highly valued skill – not just because talented developers are fairly difficult to come by, but because it is a complex skill that takes a long time to master. Become a coding master and you will open up a world of job opportunities for yourself, your bank balance will become extremely healthy as well. If you want to boost your career prospects, and delve into a modern and entirely unique field, then coding could be for you – especially if you’re already comfortable with technology and have an interest in developing anything from websites and software to online games and apps. Alison.com is a great place to get you started.

The internet is the modern day library, filled with a seemingly endless number of free guides, tutorials, manuals, online lectures and courses that you can access with just a few clicks. It’s easy to forget what an amazing time we live in – but don’t forget to take advantage of the fact that you can learn practically any skill you want conveniently and cheaply thanks to the internet. The internet isn’t just used for trolling and Facebook after all.