It’s a common misconception that the Toyota Prius was the first hybrid car. It may well have been the first mass-produced one but it was, in fact, the Lohner-Porsche, brainchild of Viennese coachbuilder Jacob Lohner and the then little known Austrian engineer Ferdinand Porsche, that was the first advanced electric car that included an internal combustion engine, stealing the show at the 1900 Paris Exposition. 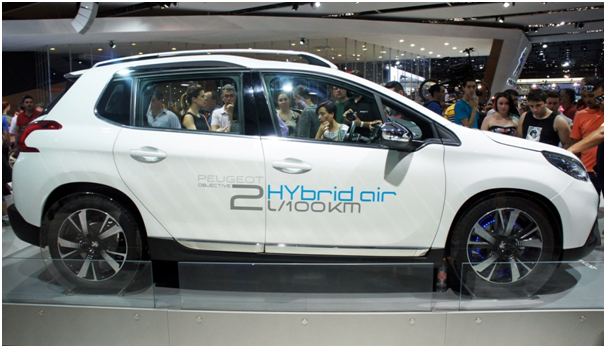 And that’s not all

There’s a wide range of information out there about hybrid cars. Here, we take a look at what’s hot and what’s not when it comes to electric motors.

Let’s start at the beginning. In essence, a hybrid car is one that uses more than one means of propulsion with an electric motor combined with a normal diesel or petrol engine. Most feature a car battery pack.

According to Car Buyer magazine, there are some great benefits to be had when driving your hybrid car. Perfectly suited to driving in dense traffic, the combustion engine in a hybrid can be inactive for much of the journey, which has a positive effect on both running costs and air pollution.

But there can be some downsides. Prevent Climate Change suggests that some drivers find the driving experience off-putting as the battery sound is virtually silent. It also states the cost of hybrids and the fact that they have less power as downsides of owning such a vehicle. 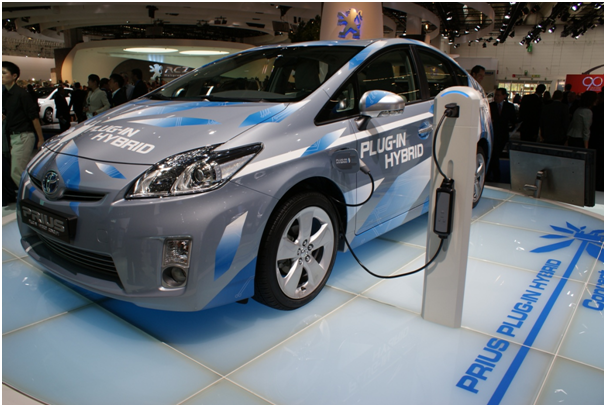 And the downright ugly

What Car has nothing good to say about the S E-Hybrid Porsche Cayenne claiming that it doesn’t ride or handle well and has limited appeal?

But it’s not all bad. According to a recent article published in The Sunday Times Driving supplement, there are some pretty classy hybrids taking to the streets. Recommended by Auto Trader, this year’s top best hybrids are the Mitsubishi Outlander PHEV, Toyota Yaris, Volkswagen Golf GTE, Volvo XC90 T8 and the BMW 18. With hybrids the way forward, according to http://www.grovesbatteries.co.uk/Car-Battery.aspx.

As CO2, overcrowding and urban growth pose a continued threat to human life, the sort of cars we will be driving in the future is at the top of many people’s agendas. According to Hybrid Cars, concept cars are the way forward, including the Volkswagen NILS, Chevrolet EN-V 2.0 and the Immortus Solar Car.