Climate change has been happening at an alarming rate all over the world. We have seen disturbing images showing the melting of the polar ice caps, and pictures of once huge coral reefs, teeming with life, transformed to barren, lifeless wastelands. The recent BBC programme Blue Planet 2, showed some of the problems that climate change has caused for the creatures of the ocean, including the Great Barrier Reef in Australia. But why are the creatures who live on the land in Australia in so much more peril than the rest of the world? 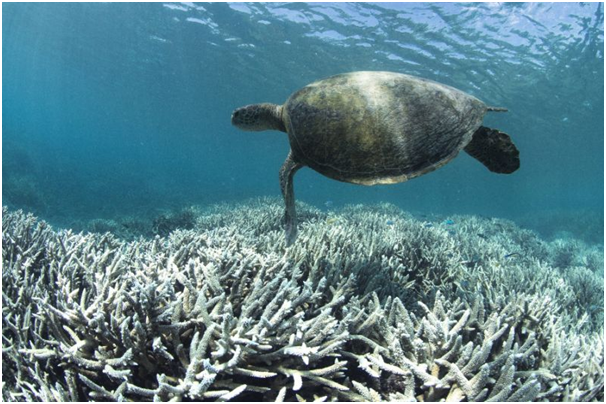 Australia is a unique land, it is completely surrounded by the ocean so the animals and plant life that has been here having remained unchanged for centuries – they have had no need to adapt to anything else, as there are no ways creatures from other parts of the world can get to them. Their remote location also means that they have no way to escape the changes happening to their climate.

The worrying part of this is already being seen – the Great Barrier Reef being turned to barren underwater graveyards – in 2016, one-third of the reef was destroyed in this way, and the inland areas of Australia, such as Alice Springs, already rising in temperature quickly. As it stands right now, it is looking like the temperatures in Australia could rise to between 2.8 and 5.1 degrees Celsius before the end of the century. The effect on the animals of the land is already being seen both in the water and on the land – it is not possible for the animal and plant life to adapt quickly enough to match the speed of the rise in temperatures – it is predicted that at the rate it is going right now that at least one in six species will die out completely by the end of the century because of this problem alone. The Hawksbill Turtle, the Black Flanked Rock Wallaby, and the Koala are just a few of the animals under threat. 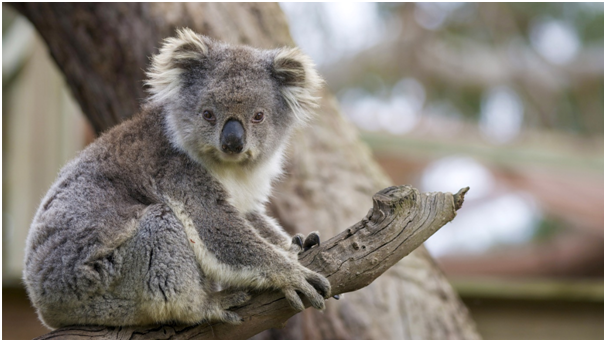 It is important to protect this particularly volatile land, to preserve the animals, plant life and marine life that have made this land their home. Many tourists come to Australia to experience the wildlife and they inspire artists to create such things as beautiful bronze wildlife sculptures by Gill Parker. To find out how you can help to ensure that Global Warming is stopped, look here – it is not only Australia that will suffer, but eventually the whole world.