The Gaia spacecraft is one of the most sophisticated spacecraft ever built and its mission is to photograph every detail in the Milky Way. The Milky Way is the name of our own galaxy home to Earth and it’s sun and over 500 billion other stars. This craft will use pinpoint accuracy to not only capture every star and anomaly but also planets around stars of incredible distances. Add to that the craft will also locate dangerous asteroids that could pose a hazard to Earth and its sister planets. This device is astonishing in its concept and engineering and carries the biggest camera ever. 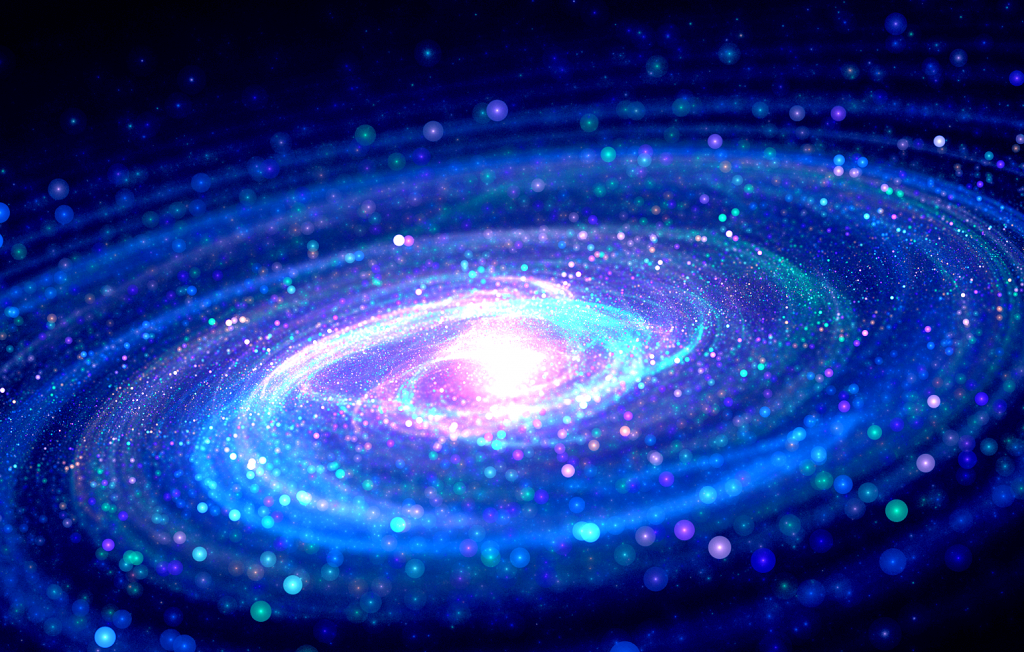 The European Space Agency will launch the craft on December 20 aboard a Soyuz rocket from French Guiana. It will take several months to adjust its settings and then it is on its way to five year mission to photograph everything in the galaxy. It has a unique ability to photograph objects from different angles allowing for a 3D picture like never before. It has such fine instrumentation that it contains around 100 of them to achieve this all. No other robot in space can come close to its prowess and it is also going to study the most mysterious anomaly in space, dark matter and dark energy that makes up 75% of the matter in the universe. Scientists don’t know what dark energy and dark matter are used for but that it’s abundance means that the universe itself relies on it for something, they just don’t know what.

With this robot circumnavigating the Sun it’s accuracy is said to be able to find a shirt button on the Moon from Earth. That’s powerful optics and took over a decade to construct the craft. The data gleaned from it will be definitive and allow for navigation should humans try to venture into deep space such as going to another star system. That will be decades if not a century to do but at least we’ll be getting a bird’s eye view of our galactic homestead. The implications of the data to be collected will allow Earth to prepare ahead of time for any asteroid threat which is of great concern. Asteroids have caused cataclysmic events in the past almost wiping out life on Earth several times. Should one hit Earth today it would devastate life as we know it. This camera will whittle down any surprise and that will allow for better preparation.