Amongst the three districts with the lowest population count in the country, Lahaul and Spiti is located in the higher altitudes of Himachal Pradesh. The region is popular among the tourists for its trekking trails in altitude regions of the state and an amazing Tibetan culture to explore. As a home to several monasteries, a vast variety of flora and fauna, breathtaking view of mountain passes with meandering rivers, the atmosphere of Lahaul and Spiti is simply captivating. Let’s take a look at some of the attractions to visit in this beautiful region.

As one of the less inhabited regions in the state, the district of Lahaul and Spiti is famous for its vast natural resources and the extravagant view of the snow capped Himalayan Peaks. You can keep the national capital as the tourist centre and return after a week long journey by taking a Spiti to Delhi taxi or a bus. Let’s take a look at some of the best places to explore in Lahaul and Spiti. 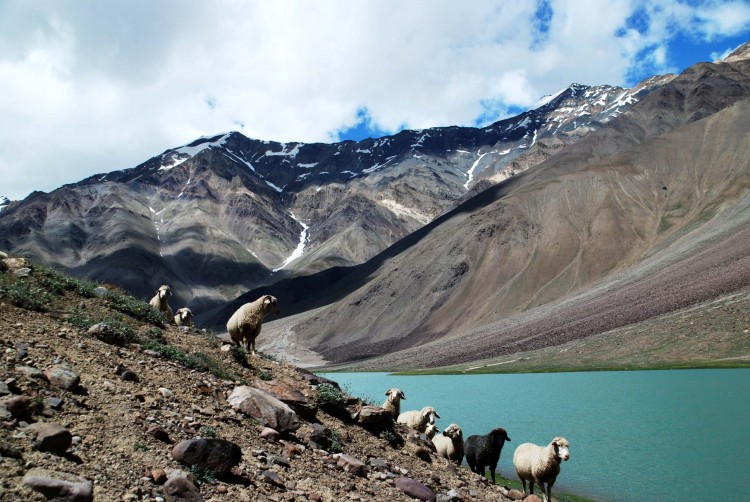 1. Ki-Gompa  – Most of the tourists visiting the place call it as Key Gompa. This ancient monastery was established in the 11th century by the Tibetan community who had a major stronghold in the region before any of the international boundaries were formed. Out of all the monasteries in the region, this one is the largest. Situated at a stunning picturesque location, perched at the top of a hill at more than 4000 meters above sea level, you can enjoy a fantastic panoramic view of the valley. Don’t forget to carry your GoPro for a click of a lifetime.

2. Kunzum Pass – Situated at a height of more than 4500 meters above the ocean levels, the Kunzum Pass is a popular pass in the state of Himachal Pradesh, This pass connects the Kullu valley, which is more commercially active, to the valleys in Lahaul and Spiti. The areas surrounding the pass is famous for its trekking spots that the users can enjoy and for a fun filled holiday. Trek your way to the enchanting hidden moon lake and have a great time in the wilderness.

3. Dhankar Gompa – Perched at a height of approx 4000 meters above the ocean levels on a hillock about 300 meters high, this ancient monastery is a place to be at. Counted amongst one of the 100 most endangered places in the world owing to its unmotorable and dangerous roads, Nonetheless, a trip to this majestic place offers a breathtaking view of the nearby region.

5. Tabo Monastery – This ancient monastery was established in the year 900 AD and is one of the oldest Buddhist monasteries which is infact still operational. The monastery was protected by the Archeological Survey of India and UNESCO World Heritage Site and is often touted as the ‘Ajanta of the Himalayas’ and known for its fabulous rock paintings and stone carvings.

After enjoying these wonders in Lahaul and Spiti, you can even go the enchanting valleys of Ladakh which is not to far away. You can take a Ladakh to Delhi taxi to come back.