Why Choose St. Martin For Your Bareboat Charter?

The Caribbean – just the word brings feelings of warmth, blue skies and coconut trees to mind. Most people associate it with islands such as Antigua and the Bahamas but there are other parts of the Caribbean Sea waiting to be explored. Take St. Martin for example, which has more than its fair share of turquoise water, rich marine life and exciting food. Wouldn’t it be great to have a bareboat charter in a place that is less populated than other outstanding Caribbean destinations but is still able to offer an unforgettable experience, stunning beaches and a great nightlife?

St. Martin is divided between its French and Dutch sides, with capitals in each half, Marigot and Philipsburg, respectively. A small country with a population in the region of 80,000, it sports a rich and romantic cultural heritage, having been named – so the story goes – by Christopher Columbus because he anchored there in November 1493 during the feast of St. Martin of Tours. Over the following centuries, St. Martin, like many other islands in the Caribbean, became part of an ongoing tussle for dominance in the region between the French, English, Dutch, Danish and Spanish, as all sought to strengthen their respective empires. Finally, matters were settled on 23rd March, 1648, with the Treaty of Concordia, as the French and Dutch amicably mapped out their portions of the island. 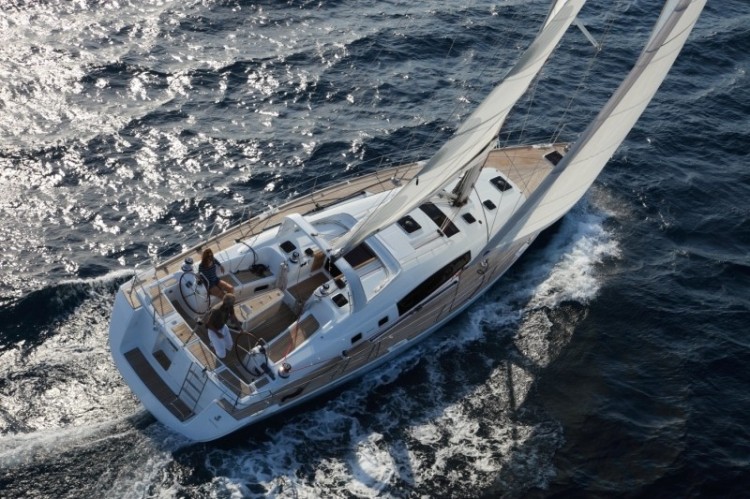 So what can you expect from a 7-day bareboat charter in St. Martin? Fantastic snorkelling abounds throughout the Caribbean and St. Martin is no exception. Palm-lined Happy Bay Beach, located in the northeast of the island, is a great spot to get your snorkel gear out, as is the islet Creole Rock, which, just a few hundred yards east of the northern tip of the island, is popular for its turtles, barracuda and stingrays.

Meanwhile, sailing along the southwest coast will give you the opportunity to take in dozens of the Caribbean’s most unspoilt bays. Plum Bay is beautifully secluded and offers great snorkelling and surfing; Cupecoy includes a number of small, tranquil beaches which lie at the foot of dramatic cliff faces; and Little Bay, approaching the southern tip of St. Martin, was voted on Trip Advisor in 2015 as among the top 25 best beaches in the Caribbean.

With great dining to boot, be prepared for your bareboat charter in St. Martin to provide plenty of new experiences, sights, smells and tastes as you explore the Caribbean by yacht – simply the finest way to get to know this incredible part of the world.