Importance Of JEE As An Entrance Exam

Many students want to be engineers and they want admissions in the best engineering colleges. A few years before there were two separate entrance exams which the students could take for getting admission in their chosen college. However, the Central Board of Secondary Education merged the two exams namely IIT JEE and AIEEE and the JEE Main and JEE Advanced exams were created. As all of you must be aware that JEE stands for Joint Entrance Exam for admissions in Engineering and Architecture courses. For the students who are thinking of appearing for this entrance exam for the first time, it is important to understand everything about this exam. JEE Mains is the exam which needs to be cleared if a student wants to take admission in National Institute of Technology and Advanced exam is for the students who want to get admitted in IIT i.e. Indian Institute of Technology. 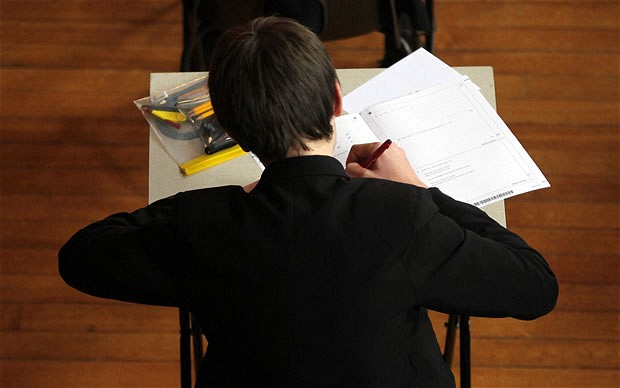 Criteria for Eligibility for the JEE Mains: JEE Details

Criteria for Non-eligibility for the JEE Mains 2016

A student has maximum three attempts to appear for the JEE Mains and only the top 1.5 lakh candidates who cleared JEE Mains are eligible for appearing for JEE Advanced. There are two papers in JEE mains, Paper I and paper II. The candidates have to mention n their application whether they are appearing for paper I or paper II or both. Students have a choice so that they can decide which paper to appear for. Students who want to take admission for B.E or B.Tech courses should appear for paperI and students who want to take admission in B.Arch. or B. Planning courses, need to appear for paper II. Students can appear for a paper I in online as well as offline but paper II is only an offline paper.

The paper I consists of multiple choice questions and the duration of the paper is 3 hours. There are three subjects i.e. Math, Physics and Chemistry and 30 questions are dedicated to each subject. If a student answers one question correctly, he will get 4 marks but he will lose 1 mark for every incorrect answer. This is all the pertinent information about JEE which the students need to note down so that their chance of appearing for JEE is not lost due to any technical problem. Once you have ensured that you are eligible for appearing for JEE, you need to study hard and in a planned manner. You can also enroll in a reputed coaching institute for better results.