As the fame of Goa increases, more and more people are coming here, many with their family. Considering this, Goa family packages are being offered by numerous travel agencies. Such packaged tours have provisions for sightseeing, transfers, meals and accommodation; hence, are a convenient option. While touring the state, people can consider getting an insight into its rich history. One of the best ways to do so is to take a trip to the hordes of colonial-era churches here, many of which are now UNESCO World Heritage Sites. Such sites will allow travellers to look at the architecture of that time, learn about the life of numerous Christian saints, and even see relics. Here are three such Christian sites that can be seen by tourists. 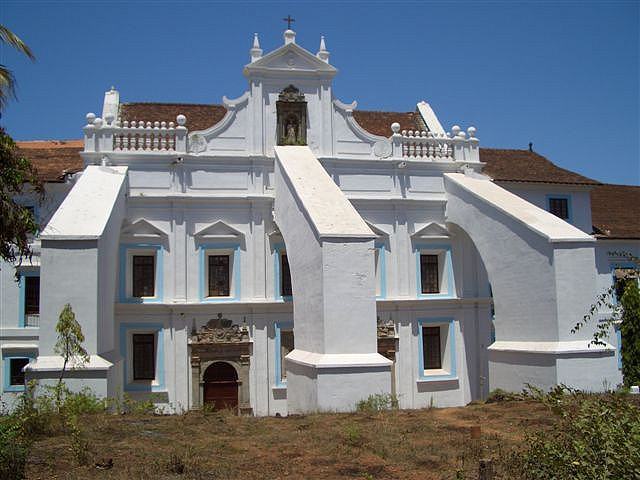 Built between 1606 and 1627, the Nunnery of Santa Monica once housed nuns, widows and the wives of those, who were away fighting. This three-storey building features a combination of the composite, Corinthian and Tuscan architectural styles. The most prominent motif on its facade is a sculpture of Santa Monica, to whom it is dedicated. Other noticeable ornamentations on it are the symbols of the Holy Ghost, Eucharist and Paschal Lamb. On the doors are elaborate carvings of a dragon and a caravel, which is a type of ship. The nunnery houses four altars, dedicated to Saint Monica, Bom Jesus, Saint Augustine and Miraculous Cross.

Church of Our Lady of Rosary

Constructed between 1544 and 1550, the Church of Our Lady of Rosary sits on the hill, from where the conquest of the state was overseen by Afonso de Albuquerque. While here with their Goa group tours, people will see the elements of Portuguese Gothic architecture. From outside, it looks more like a house, and the only ornamentation on its facade are plaster ropes, wrapped around towers. The Gothic elements are most visible in the buttresses, built on the front side of the building, and the ribbed vaults of the ceiling. On the ceilings of the two chapels inside the naive, and the chancel, the ribs converge to form stars. An interesting feature here is the carving of fruits and flowers on one of the altars, said to be a Hindu influence. 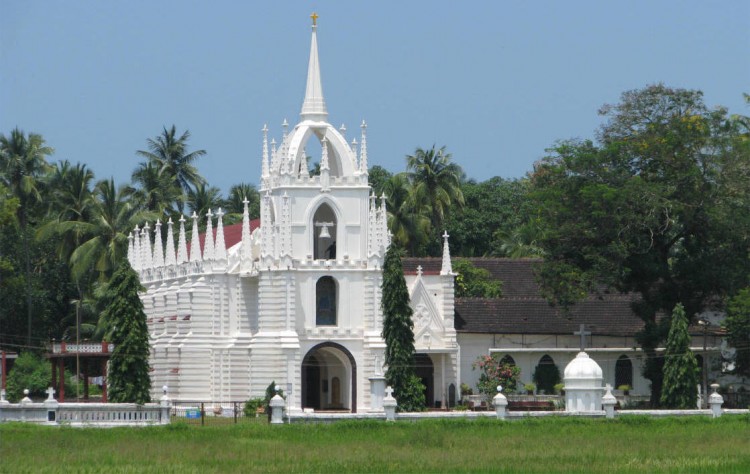 One of the finest Gothic buildings to see with Goa family packages is the Church of Mae de Deus. This shining white edifice has tall, conical spires, crowned by crosses that are typical elements of Gothic Architecture. Its naive and belfry are supported by flying buttresses that are again typical of this type of construction style. The material for the monument came from the ruins of many religious sites. A large niche on the exterior houses the idol of the main saint, venerated at the site. Inside, visitors will see large chandeliers that hang quite low. The primary altar is gilded and is in front of a screen, which itself is carved and gilded.

By exploring these three sites with Goa group tours, holidaymakers can witness the colonial architecture and get an insight into the Portuguese legacy of the state.