Why You Can Still Invest, Even In Tough Financial Times

It’s easy to write yourself off as a person who doesn’t invest because the time isn’t right. You might be a college student steadily sinking into years’ worth of debt, or you might be paying it off at your first job and think you can’t invest until you’re completely debt-free. The problem is, the timing will never be perfect. You will eventually move onto bigger things in life that might involve buying a car, getting married, buying a house, having children, or other big purchases that could potentially break the bank. 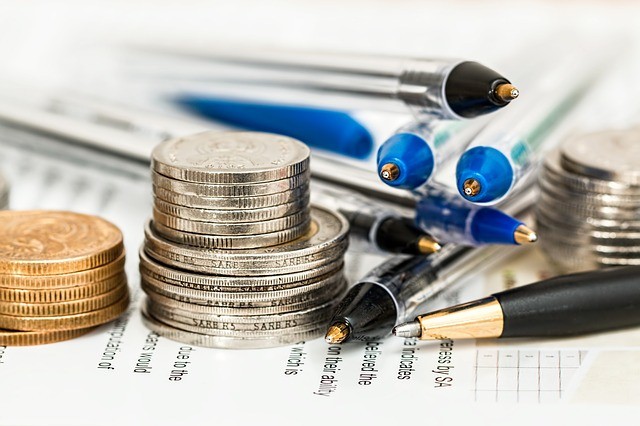 Here’s the thing: if you’re in debt, it’s best to get out of debt. We’re not saying you should throw caution to the wind and just invest money you don’t actually have in hopes that you might get more as you pay off your debts. What we are saying, however, is that we highly recommend you start investing early, even if it involves the tiniest donation of $10 or less. Here’s how you can do it.

Put the debt first. Figure out which areas have the highest interest rates and focus on paying those off first. When you see which areas are the most urgent and important, you’ll be able to focus on that and set aside money for that. Set goals and make plans for when you can pay off all of your debt. Of course, your debt repayment could take as long as twenty years to repay. But this kind of planning gives you a good idea of what you can and cannot do with your money. Then after you’ve done that, figure out if you want to invest some of the spare money you’ll have left over after making your monthly payment.

Look at where you can Cut Costs

Do you have a subscription to Netflix but don’t actually use it? Perhaps you have some special features on your phone that are adding extra to your monthly bill but you’ve forgotten all about those features and don’t even need them. Even the little ATM fees will add up if you don’t go to the bank enough to get cash. Chances are, there are costs you can always, always cut. Start examining your extra expenses and look at what might be draining your expenses without you noticing. Anyone who invests their money smartly is aware of whatever hidden costs might be eating away at their bank account.

Understand what Investing is – and isn’t

Here’s what investing isn’t: it isn’t that new HDTV you bought. It’s not your brand-new iPhone 6s. While those might seem like good investments, given how much time you may with them, they are not the kind of investments we’re talking about.

When you imagine the future, are you thinking of flying cars and everyone wearing the same outfits? Just me? Well, if you do imagine the future, do you ever think about your retirement plan? As tempting as it would be to be able to retire by the age of 35, it’s not a reality when you’re sinking beneath crippling debt.

A 401(k) can be hard to understand, but in essence, it’s a type of retirement plan sponsored by your employer. Basically, you can choose to have part of your salary go toward your 401(k) plan, which will help you save money for retirement. It’s relatively easy to understand, and it’s worth it in the long-run.

In conclusion, as dreadful as budgeting sounds, taking the time to get out of debt and back to earning money will really pay off. As long as you prioritize your biggest costs, cut the smaller ones and plan for retirement, you’ll be able to invest some good money.