5 Things To Know About Your Shoes

Did you know that consumers in the U.S., spend about $20 billion dollars on footwear every year? Making the United States the second largest consumer in the footwear industry behind China. Despite the shoe industry, making over a billion dollars every year, finding the right pair of shoes doesn’t prove to be an easy task for some of us. So here are five things to keep in mind when you’re out showing off those new fancy pair of shoes. 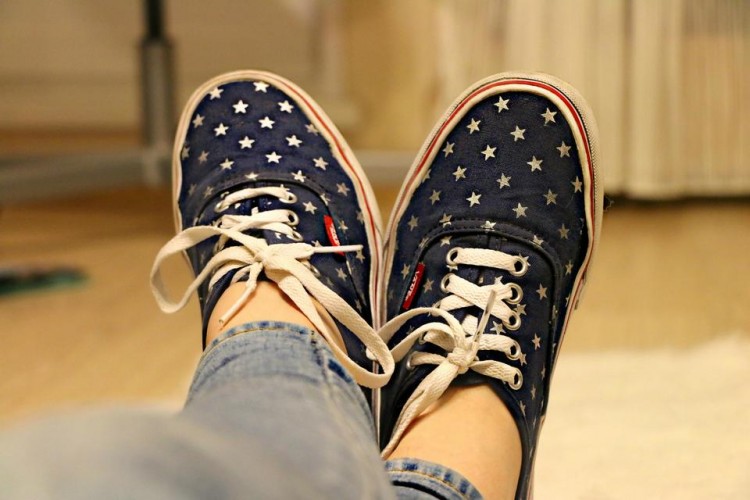 A barleycorn, is a grain from a plant that was used during the Roman time period as a means to measure feet. Roman shoemakers discovered that every three barleycorn grains, equaled one inch. In addition, one single barleycorn grain was measured at one third, which later become the unit used to measure shoe sizes.

2. Shoes were Invented to Protect your Feet

The history behind shoes show that humans developed an awareness, early on to protect their feet. Records, for example, that speaks of the Chinese, and Egyptian culture along with other civilization during the early the time period all mention civilians wearing shoes. Shoes are also mentioned in the Bible.

Before low-cut shoes were made available, Keds released the very first athletic shoe that allowed buyers to slip their feet right in called, Keds champion. The shoe was released in 1916, and became the first pair of sneakers made in the U.S.

According to Glamour, the average woman will purchase 469 pair of shoes in her lifetime. Which means that she will end up spending about $25,000 on shoes alone. A report conducted by the Consumer Reports National Research Center, also found women in the U.S. on average own 19 pair of shoes, even though they only wear four pairs on the regular basis.

5. The Evolution of Shoe Buying 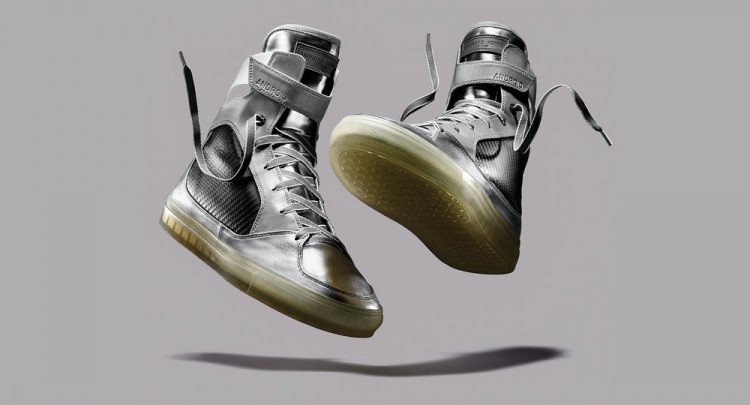 Since the turn of the century, online shoe buying has become the latest trend. Which means consumers no longer have to go out and stand in line in order to purchase their favorite shoes. They can simply stay at home, and order them from a computer or mobile device. The digital evolution has changed so much that, consumers can also receive coupons from their favorite designer as well. Allowing buyers to spend less, while shopping more.