The FIFA World Cup in Russia will undoubtedly be the most prestigious sporting event staged during 2018.

The tournament kicks-off on June 14 and reaches its climax at the Luzhniki Stadium in Moscow on July 15. The hosts will be joined by 31 other nations playing 64 fixtures in 12 venues across 11 cities.

Read on for our top five nations to watch at the World Cup.

Five-time winners Brazil are the only nation to appear in every World Cup, but they have a big point to prove in Russia.

The 2014 hosts were humiliated 7-1 by Germany in the semi-finals of the last tournament – a result that shattered the hearts of fans and players alike.

An impressive qualifying campaign has seen Brazil installed as second favourites behind Germany for the competition and they should make a strong bid to win their sixth World Cup.

The reigning champions surprisingly failed to follow up their World Cup win at Euro 2016, losing to France in the semi-finals.

However, ten wins out of ten during qualifying for Russia has sent out an ominous warning to the rest of the world.

The Germans are favourites to win the World Cup for a fifth time, and there are sure to be plenty of chances and wagers placed on them to emerge victorious in Russia.

Mario Gotze’s goal in extra-time finally broke Argentina’s resistance in the 2014 final, but they’ve struggled for form since then. 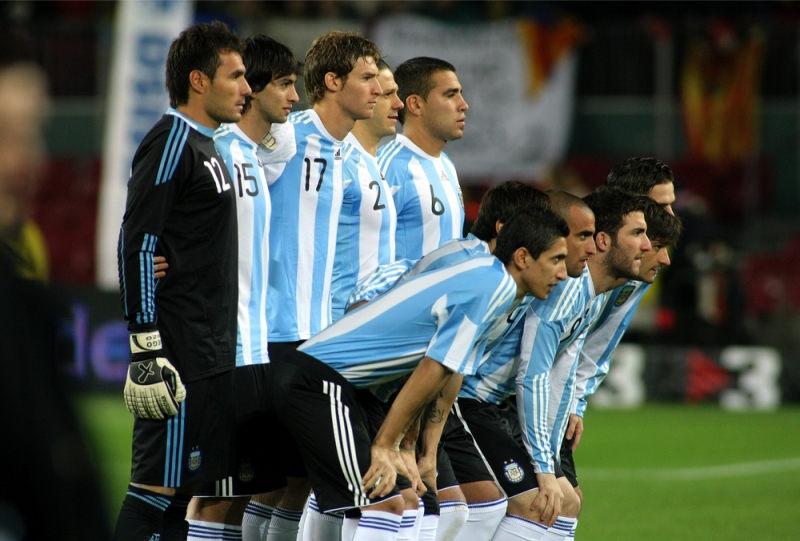 Argentina were knocked out of the Olympics in the group stage and stumbled through qualifying for this World Cup, but with Lionel Messi in their side they remain a side capable of going all the way in Russia.

This could potentially be Messi’s last shot at winning the World Cup, so expect the Barcelona forward to be firing on all cylinders next summer.

Gareth Southgate’s team qualified comfortably and subsequent draws in friendlies against Germany and Brazil has raised hopes they can make an impact in Russia.

England lack quality in central midfield, although youngsters like Harry Winks and Ruben Loftus-Cheek will hope to be given the opportunity to make their mark on the international stage.

Poor perfromances in Brazil and at Euro 2016 drew plenty of cricitism from England’s long-suffering fans, but a strong showing in Russia could restore their faith in the national team.

Everyone loves an underdog and Panama are sure to make plenty of friends on their first ever appearance at the World Cup.

The USA’s failure to beat Trinidad and Tobago in their last qualifying game handed Panama their ticket to Russia and their fans will definitely bring some atmosphere to the tournament.

They will be expected to lose all their group games, but a win or a draw would spark wild celebrations in the stands and back in Panama.