The Cheltenham Gold Cup betting market has seen many movements this year as horses have either impressed hugely or disappointed. The latest move has been for Native River, who returned from a long absence to score easily at Newbury, giving him the ideal prep run and putting him firmly back in the Gold Cup picture. 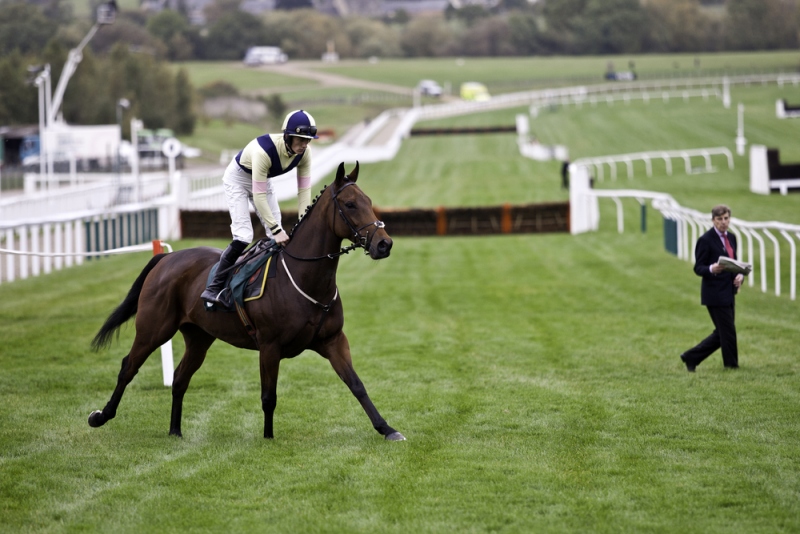 We hadn’t seen Native River since his run in the Cheltenham Gold Cup last season until he reappeared in the Denman Chase at Newbury. He won that race with ease, something which sets the eight-year-old up perfectly for another Gold Cup tilt in March. You won’t ever be blown away by how Native River runs visually, he is a grinder that keeps going and going, but he didn’t put a foot wrong at Newbury, something that delighted his regular jockey Richard Johnson.

After the race, bookmakers were quick to react and shorten him for the feature race at the Cheltenham Festival. He is now as short as 11/2 with William Hill for the Gold Cup, which puts him as the second favorite behind the Nicky Henderson trained Might Bite. After a couple of disappointments over the course of this season, and other good horses missing the Cheltenham Festival due to injury, this doesn’t look to be a vintage renewal of the Gold Cup.

Might Bite is an extremely talents horse, but clearly has his quirks and it will be interesting to see how he reacts to being at the Cheltenham Festival again this season. We saw the nine-year-old nearly throw away the RSA Chase at the Festival last season after jumping the last badly and wandering up the run in, he can’t afford to do the same in a Gold Cup. 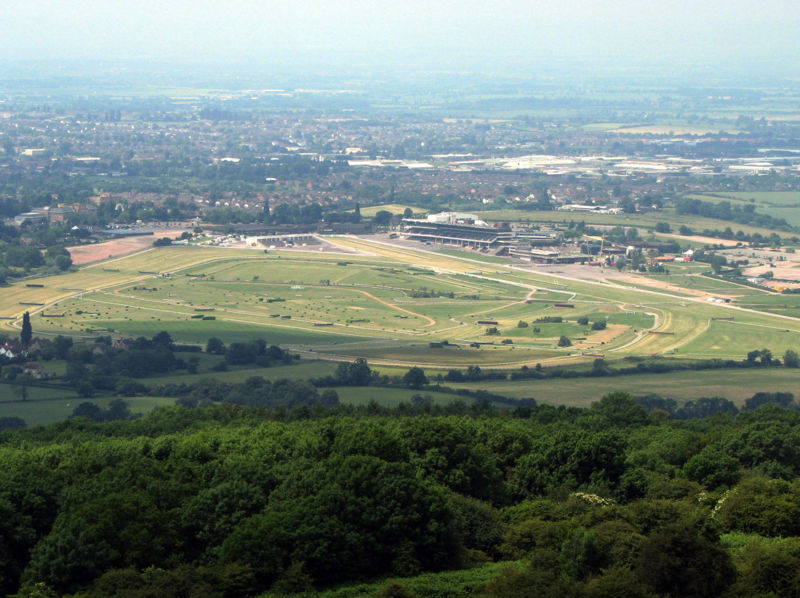 Elsewhere, other challengers appear to be thin on the ground in 2018. Last year’s winner Sizing John had the better of Native River last season, but he was disappointingly pulled up over Christmas in Ireland, and it is impossible to say how fit he will be on the day of the race. The others in behind the top three in the betting all look to have potential flaws in them, or have had their own share of injury troubles in recent runs. Of course, these horses could turn up and put up the performance of a lifetime on the day to lift the Gold Cup, but none can be backed with any confidence prior to the race.

In a field that normally shouts out from the rooftops about its quality, the Cheltenham Gold Cup of 2018 appears to be lacking a bit of class. There are many contenders, but the majority of them have question marks aside their names. One that doesn’t is Native River, and after seeing him return to action in a very pleasing manner at Newbury, he has rightfully been supported by punters to win the race. He went close after a gruelling season in 2017, and as a much fresher horse and against horses with question marks, he looks capable of going better this season, and taking the Gold Cup home with him.