Detroit Sports Fans Eager for a Resurgence in their Teams

It’s tough being a fan of professional sports in Detroit, with its four major franchises all struggling to deliver success in their respective leagues.

Historically Detroit has fared well in comparison to other areas that feature pro hockey, football, baseball and basketball franchises, winning 22 championships across the four sports.

The NHL’s Detroit Red Wings are the most successful, winning 11 titles. The Tigers (MLB) and Lions (NFL) each have four, while the Pistons have claimed the NBA crown on three occasions.

However, the Red Wings haven’t won the Stanley Cup since 2008 and you have to go back even further to find when the other trio were victorious.

Read on as we look at the current fortunes of each of the four teams.

They have now missed the play-offs for the last two years and are without a win in six games at the start of the current campaign.

No longer able to call on the stellar talents of Pavel Datsyuk and Henrik Zetterberg, it is fair to say that the Red Wings are in a period of transition. 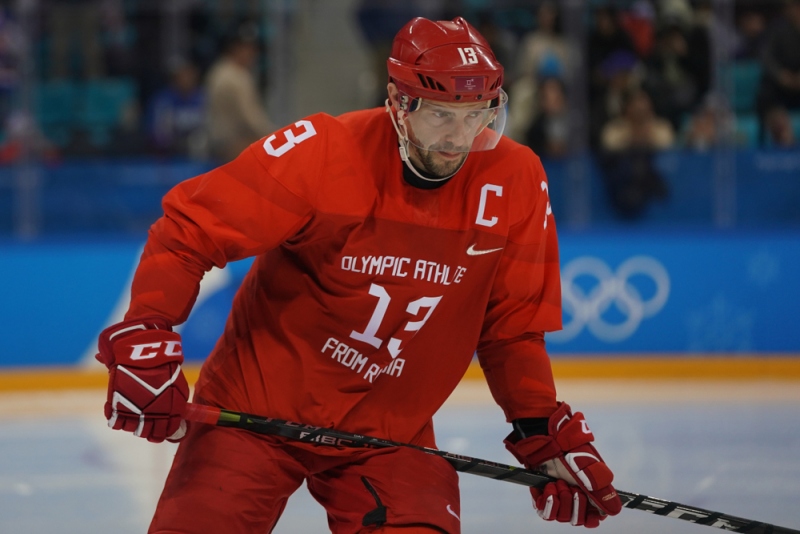 Salary cap issues have impacted head coach Jeff Blashill’s rebuilding plans, leaving him wishing that he could use a Michigan lottery promo code to boost his spending power.

Tigers could get worse before they get better

The Tigers haven’t won the MLB World Series since 1984 and they still look a long way short of a team that could end that miserable run.

They haven’t reached the play-offs for the past three years and last season’s record of W64 L98 was their worst since 2003.

With declining attendances and television ratings these are worrying times for Tigers fans. Talk of a takeover appears premature and things could get worse before they get better.

Casey the man to get Pistons firing?

The Pistons finished the 2017/18 NBA season with a 39–43 record and missed the play-offs for the eighth time in ten years.

Dwane Casey has replaced Stan Van Gundy as head coach and he got off to a winning start with a narrow victory over Brooklyn Nets.

It will be a big surprise if he fails to eke plenty of improvement out of the Pistons’ roster this season.

The Lions have won four NFL championships, but their last was back in 1957, giving the club the second-longest championship drought behind the Arizona Cardinals.

They are one of four current teams and the only NFC team never to have played in the Super Bowl and three defeats from their opening five games doesn’t bode well for their hopes this year.

The Lions are playing good offensive football right now, but their defence is poor. Until that changes it is difficult to see them ending their Super Bowl hoodoo.