Pakistan is a democratic country now.  But in the British period, it was united with the Indian subcontinent. This subcontinent got freedom from the British in 1857, but didn’t divide into India-Bangladesh-Pakistan.   In 1947 this long part of the Asia content divided into two parts. One part was called India and rest one is the Pakistan. Pakistan was also divided into two parts. One was East Pakistan (which is now Bangladesh) and another part was West Pakistan. Bangladesh got freedom from the Pakistan in 1971 and appeared as an independent country in the world map. The father of the Pakistan is Muhammad Ali Jinnah. He was also the founder of Pakistan Muslim League.  He is still remembered, among the Pakistani people with great respect. Many pakistani have got  political maturity by watch pakistani political talk shows. 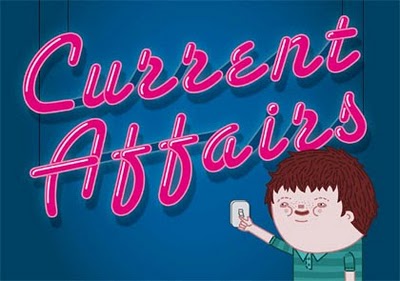 Pakistan has the voting system like the other democratic country. People used to choose their leader by their voting rights. But sometimes it had also found that the military also took the whole responsibility of that country and made it as an autocratic nation. For that reason, we saw that, people have to suffer for their democratic rights only because of the deeds of their leaders.

When the army leaders took the duty of Pakistan and started to rule over it with their cruel system, people had to lead a very miserable life. All of us know that the army of any country, maintain a very strong and strict rules, it’s quite impossible to console them with any kind of humanity. Their activities are rules for them. But it had also found that no autocratic leader or army person could rule for a very long time because the people had stood against it to protest them.

Though Pakistan got freedom as a Muslim country in 1947, but still there lacks of many things just because of the lack of democratic power of the people.  They still give more value to the suppressions than study or modern curriculum.  That’s why they still couldn’t properly grow up with prosperity.

The late political leader Benazeer Bhutto had a very long cherished dream to make the people aware about their democratic power. She used to make them understood that if they do something by standing united, then no evil power can destroy them. She also called as the Daughter of the East.  She also suggested them to them to think this democracy as the revenge against the autocratic rulers so who used to rule that country as their father’s property.

SO, it is clearly understood that, the democratic powers of Pakistani people are not stable at all. Sometimes they got it, and sometimes don’t. It totally depends on the people’s demand and willing power. If they want, they can easily get their democratic rights, which are one of their most important rights, which will devote their decision to choose the best leader for their nation. That will also help their nation to be the better one among the whole world and identify them not only the terrorist country, but also one of the best ones.Famous talk show like off the record with kashif abbasi has played a vital role in creating political maturity.