The recent workshop on crowdfunding put on by Downing received particularly positive responses from the independent financial advisers (IFAs) in attendance. Downing is traditionally regarded as a specialist in venture capital trusts, enterprise investment schemes and inheritance tax. The workshop covered Downing’s new software platform aimed at clients of IFAs. 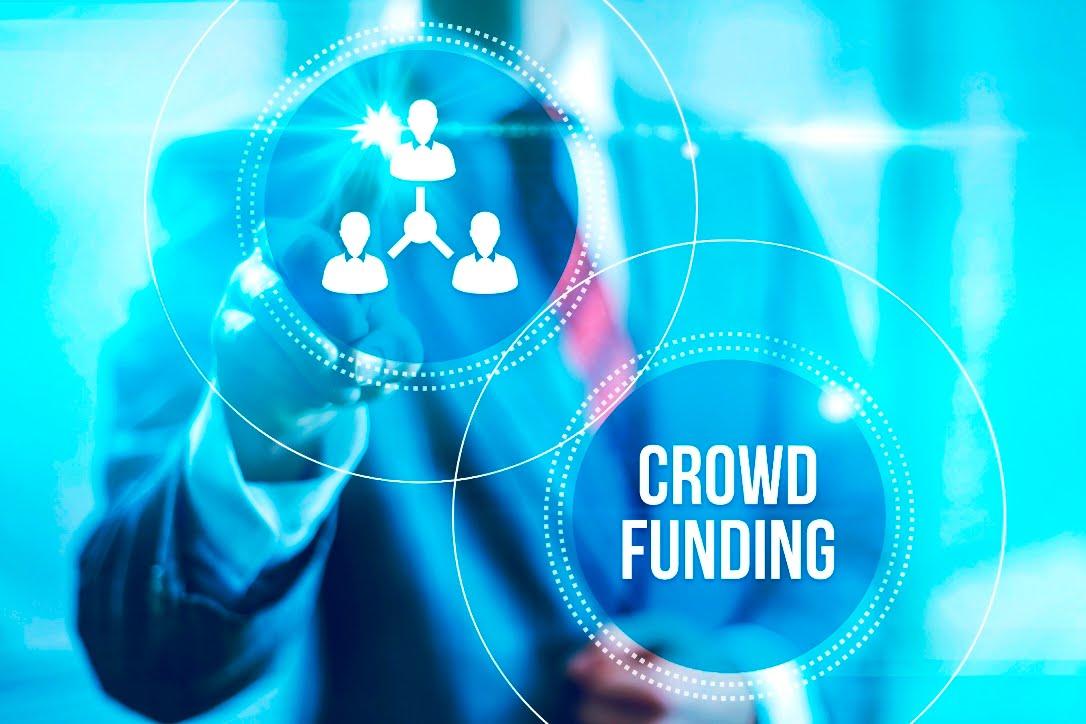 Following the initial presentation, there was a debate which saw the crowdfunding platform development team taking questions from wealth managers and various representatives of research and regulation communities in attendance. Reportedly, the primary discussion points revolved around the issues of regulation and risk/reward pricing. The head of the Downing crowdfunding team argued that, despite the clear existence of an appetite for crowdfunding investment devices, there remains ambiguity about risk, tax and permissions.

These are all pressing issues for IFAs, given that they would be advising their clients to use this platform. Some forms of crowdfunding and other so-called ‘non-readily realisable securities’ are subject to regulation by the Financial Conduct Authority (FCA), but even this body has admitted that due to the fast-changing nature of crowdfunding, regular reviews of regulation will be required.

First steps into a New World

Downing’s first loan-based crowdfunding platform aimed at clients of IFAs was launched in March 2016. The new platform’s first offering was a crowdfunded bond with a one year fixed interest rate of 6.25 percent. Despite a test run using only a limited number of IFA intermediaries, £1 million of pledges were raised in the first 24 hours. This unprecedented success potentially paves the way for future developments in back office systems for financial advisers and clients alike, such as those offered by http://www.intelliflo.com.

Buoyed by this success, Downing went ahead with a public launch of the bond, raising a total of £3.2 million, and continued to work this momentum by offering FCA-approved IFAs an introductory commission of 0.25 percent. According to Downing CEO Tony McGing, the firm seeks to build on the rapidly growing crowdfunding market, which lent £2 billion in the UK alone in 2015. Crowdfunding up to now has predominantly been a direct-to-public market, but the firm plans to open the market to investors wanting both the brand equity of a high-profile, trusted provider and the reassurance that their IFA has assessed the product.