Love it or loathe it, we are a society obsessed with celebrities. Society has always loved a star, those people who manage to rise above the ordinariness of everyday life and inject a little bit of glamour into their and our lives. From the early days of theatre, when crowds flocked to see the latest William Shakespeare play, to our current passion for the dirty facts about stars’ private lives, we just cannot get enough of celebrities.

We all use the word celebrity, but what does it actually mean? Basically, celebrity status is achieved when a person, group or sometimes even an animal becomes well known for what they do, whether it is their day job such as acting or singing, an unusual talent, such as a cat that skateboards, or sometimes because of notorious behavior, such as a brawl between a star and paparazzi. 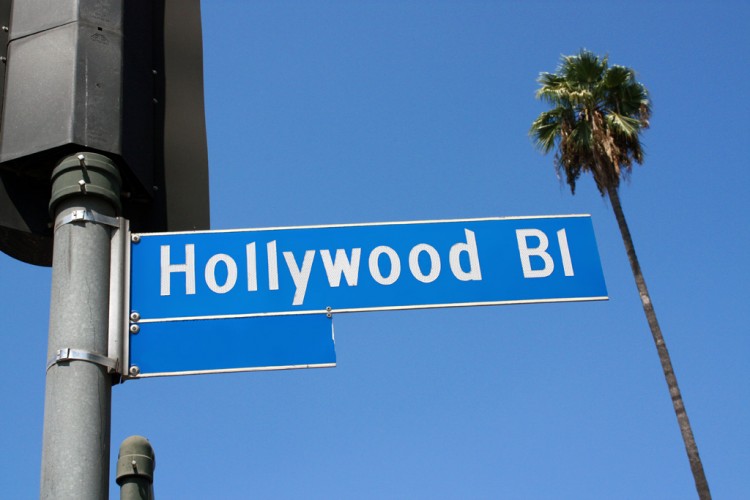 Celebrities, of course, attract fans, the people who enjoy what they do, keep buying their films or music and follow their private lives in the media. Some are fans simply of the celebrity’s particular talent, respecting and admiring them for being a great actor or having a sensational voice, but there are other fans who are more interested in the way their favorite celebrity lives their life, who they have relationships with and how they are with their children.

In the golden era of Hollywood movie making, the studios were very keen to create personas for their stars, giving them new names, creating backgrounds and even arranging photo opportunities to suggest there was a romantic connection with their co-star. Anything that could be thought of as being negative in their stars’ lives was airbrushed out of the picture and if necessary, covered up. Those days are gone, and virtually every aspect of a celebrity’s life is on display, which is why a good public image is vital for those stars who care how the public perceives them. A wrong word or an ill-judged reaction can destroy a public image and knock a star from the A-list down to the D-list.

Unfortunately, perhaps, for these stars, technology has meant that rarely does an incident of a negative kind escape media attention. Newspapers and especially celebrity magazines, blogs and forums thrive on this kind of negative publicity, and in seconds, a scandalous story can be heard or read about in every corner of the world via traditional media channels and social media platforms.

Sometimes, it is the celebrities themselves who do a reveal and expose their faults and history to the public. Take some stars’ use of social media as an example, when they have posted probably what seemed to them a perfectly acceptable opinion about another person, even about another celebrity, only to have their followers take them to task for being racist, sexist or just plain unfair. The immediacy of social media posts is often cited as a drawback for the celebrity user.

Some stars are also keen to talk about their problems, especially when they have been related to their career. Jodie Sweetin meth became a search term on the Internet when the actress revealed her meth addiction and the struggles she had when her career endured a hiatus and she was out of the public eye, resorting to alcohol abuse and endangering herself and her children. This could have been a risky exposéfor the actress to make, but her fans and those interested in the cost of stardom mostly expressed sympathy and pity for a girl who seemed to have had it all. And Jodie Sweetin has not been the only one who has turned to alcohol to deal with life lived in the public eye. Harry Potter star Daniel Radcliffe stunned his fans when he admitted he had a drink problem, caused by his perceived need to live his life as a famous person.

Perhaps it is this that increases the public’s fascination with celebrities; the fact that these people seem on the surface to live charmed lives, lives that ordinary people would dearly like to have, but that beneath the veneer of glamour and fun there is a dark side that they succumb to. As fans, we have a tendency to believe that the stars we follow are somehow larger than life, that they do not live, eat or breathe in the same way as us, but every now and then we are allowed to glimpse the ordinary mortal inside and see that they are not all that different.