The Patient Protection and Affordable Care Act, otherwise known as Obamacare, was created with an aim to reduce the growth of health spending in the U.S. Americans who have no medical insurance from their employers or are not qualified to receive free healthcare from the government are required to buy health insurance plans through the Marketplace or Exchange.

What makes Obamacare beneficial is that it offers subsidies to make health insurance more affordable by reducing premiums. It also requires insurance companies to provide health coverage even to those with pre-existing medical conditions.

Obamacare has faced some controversies in the past year due to premium hikes. Some of the nation’s biggest insurers also decided to abandon the online exchange. Moreover, it has received backlash due to the fact that those who end up paying the tax penalty (for being without health insurance) are low-income workers. 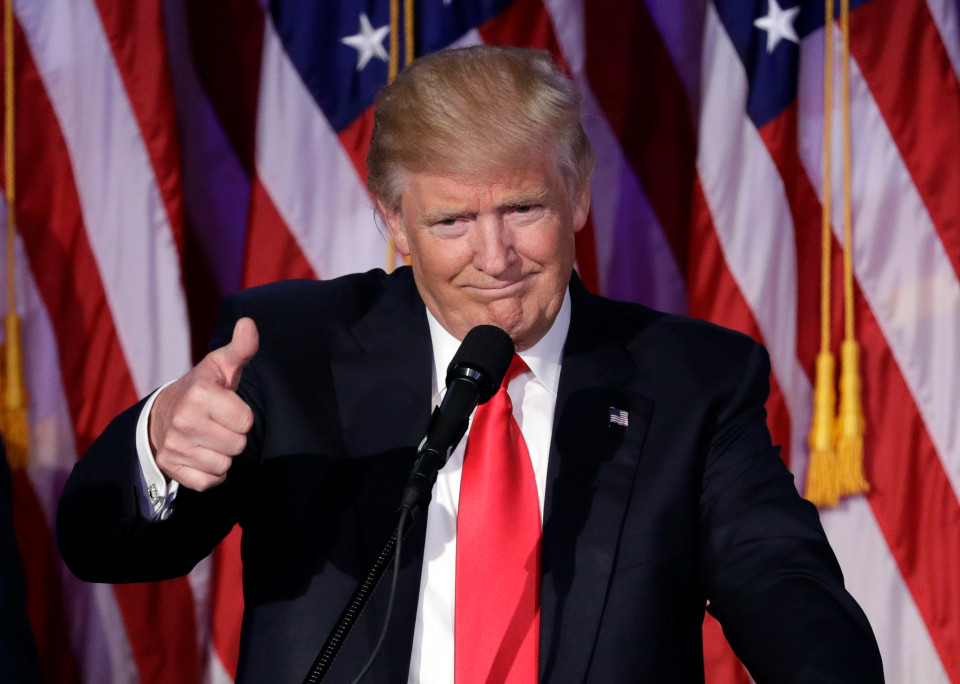 Can It Be Repealed?

Just a few days before President Trump’s inauguration, the United States Congress launched a budget resolution to address the health law. Committees in Capitol Hill are required to write budget reconciliation regulations that will eliminate the bill’s major provisions and take out its funding. This means that federal subsidies can be demolished along with funding to expand Medicaid.

Conservatives have long been clamoring for the end of Obamacare. So what are Democrats going to do about this?

The budget reconciliation bill only needs a simple majority to pass in the Senate and the House. If Republicans will stick together on this matter, then there’s nothing the Democrats can do.

However, it’s important to note that Republicans do not yet have enough votes to push through a new bill.

By January 27, Republican leadership will attempt to repeal legislation and a vote on the budget reconciliation bill will be passed by February.

President Trump has repeatedly emphasized that he wants to repeal and replace Obamacare. However, experts say this is not feasible by next month. Republicans are suggesting a transition period because pulling the rug under the feet of twenty two million people covered by Obamacare would be difficult.

Many in the Republican party have also expressed concerns about abolishing the health law without an acceptable replacement.

What Can the New President Do?

If President Trump decides to abolish Obamacare, he does not need to wait for Congress. He can simply invoke the House v Burwell legal action, which argued that the previous administration was spending money unconstitutionally by reimbursing health insurance companies who provided coverage to policyholders who were in the low-income bracket.

Should Trump drop the government’s challenge, insurance providers who are giving steep discounts would lose their reimbursements and this could send Obamacare to its end.

Some details have come out on what would replace Obamacare, but there has been very little consensus, if at all. The majority of Republicans want to preserve Obamacare’s ban on insurers who do not provide health coverage to those with pre-existing medical conditions. Other ideas include passing the costs to consumers and privatizing Medicare. Only time will tell what happens to the future of America’s Obamacare.