Professional town planners have classified the ideal urban plan as one that embodies a certain number of criteria. Density and scale, proximity to open and accessible space, strong transport connections, and multiple land uses are all critical for the location. However, the criteria also include a rich cultural history, diverse community, and thriving economy. Mayfair is London’s number one address and embodies each component of the perfect urban blueprint, meeting professional standards for the ideal neighbourhood. 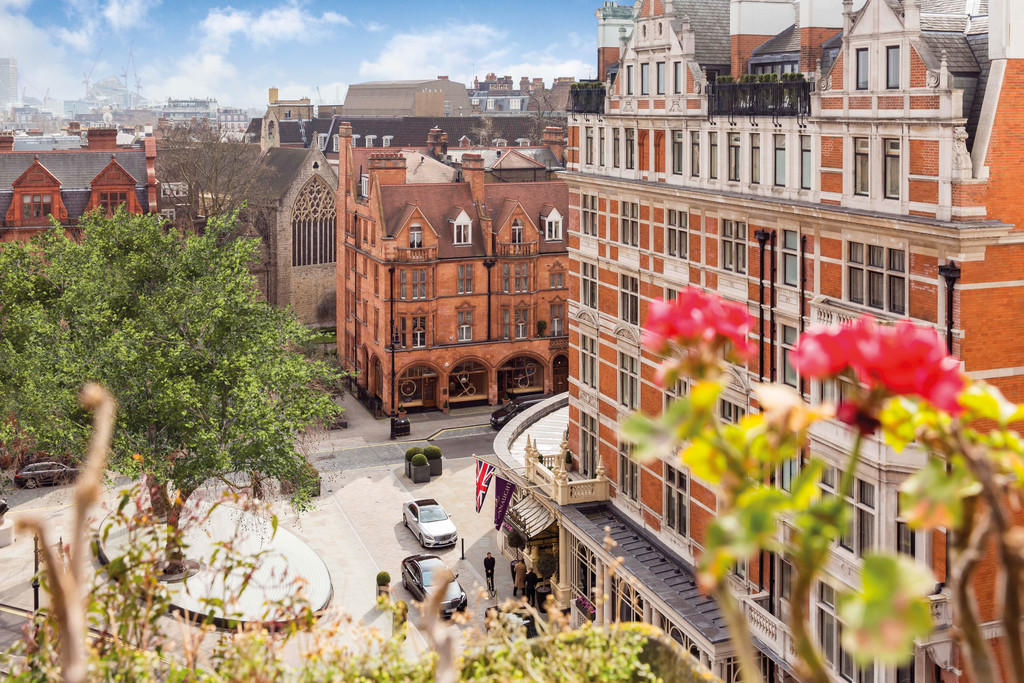 Although the attraction of the area continues to grow, Mayfair wasn’t always so appealing. In 1686, it was merely an open patch of mud ready to welcome the annual May Fair from Haymarket, where space had become too small to accommodate the ever-growing number of guests. The number of attendees continued to grow, however, and with that came complaints as the noise, drinking, and gambling increased. The fair was eventually moved east in 1746 and came to rest in Shepherd Market, where it can still be found each year.

When the centre of town no longer had the responsibility of hosting the fair, the local population decided to give their neighbourhood a makeover. Led by Sir Grosvenor and the entire Grosvenor family, residents started to develop beautiful garden squares, including the famous Grosvenor Square, and quaint streets. As the area evolved, it quickly became the destination of choice for travellers and London’s elite. Home to some of the most expensive and luxurious properties in the world, it is now also the residence of choice for wealthy expats and a global attraction for tourists.

TOURISTS SPEND HALF THE AMOUNT OF RESIDENTS

The Luxury Quarter is an iconic shopping district, offering over 66 percent of the globe’s top retail brands on the high streets of Bond Street and Regent Street. The popularity of the area has grown so much in recent years that the Quarter is expanding into Dover Street and Albermarle Street. With 26 of London’s 66 Michelin star restaurants and over 3,800 five-star hotel rooms to choose from, there is no shortage of luxury for tourists in Mayfair.

Esteemed estate agent, Wetherell, released a report collating data from EGI, Dataloft, and Westminster Council, which revealed the local community spends twice as much as tourists across the Luxury Quarter and the West End. Although they are often thought not to contribute much back into the local economy, the data showed that residents actually provide £2.5 million to the economy annually.

As one of the most successful theatre districts in the world, the West End entertains over 200 million visitors each year. Over half of the £22 billion market is made up of accommodation, retail, and dining revenue alone.

As the neighbourhood has developed over the centuries, as has the local population. The typical resident was 65 years old back in the 1950’s, yet today, over 60 percent of residents are under the age of 44. Home to over 2,000 millionaires and 42 nationalities, the affluent and diverse community will continue to evolve as wealth changes hands around the world.

Demand for the latest features, comfortable flats and luxury lifestyles have been rising as the population gets younger. The number of apartments entering the market has been growing as houses have been fewer in number. Restricted to only 30 new units a year, Mayfair has been unable to make any significant developments over the past decade as a way to preserve the culture and heritage of the district. However, the neighbourhood is now undergoing the most significant transformation seen in over a century and is expected to protect the culture, while also providing the latest features and luxury lifestyles. 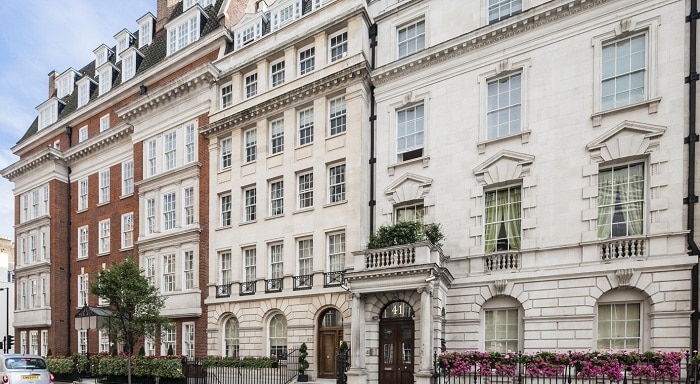 There are eleven projects already in development, and a further 21 constructions in the pipeline, all anticipated to complete by 2022. The elegant garden squares, Grosvenor and Hanover, are also set to be restored to their former glory. The entire transformation expects to welcome an additional 25 percent of the current population, resulting in a total of 5,200 people in the Mayfair community, and a ten percent increase in the number of residential properties, leading to a 4,363 total.

Despite the Global Financial Crisis, Mayfair has experienced house price growth of 188 percent over the past decade. Currently, the most expensive postcode in London is W1K, but the expansion hopes to increase house prices here and across W1S and W1J, maintaining Mayfair as the number one address in London.