Prithvi Shaw has been a popular name these days for his impressive innings. After a tiring marathon innings, he was really tired. In the last moments of the match when he was running for a triple, he seemed really tired. He shared an applauding partnership of 619 runs for second wicket with Satyalash Jain.

During the complete innings he kept drinking water so that he can avoid any cramps. Even after achieving such great milestones, he was just not seen celebrating any of them. He just nodded his head after reaching 350, raised his bat half-heartedly at 400 and there were no signs of any kind of excitement at 450. He was also not sure of reaching 500 until he reached the goal. 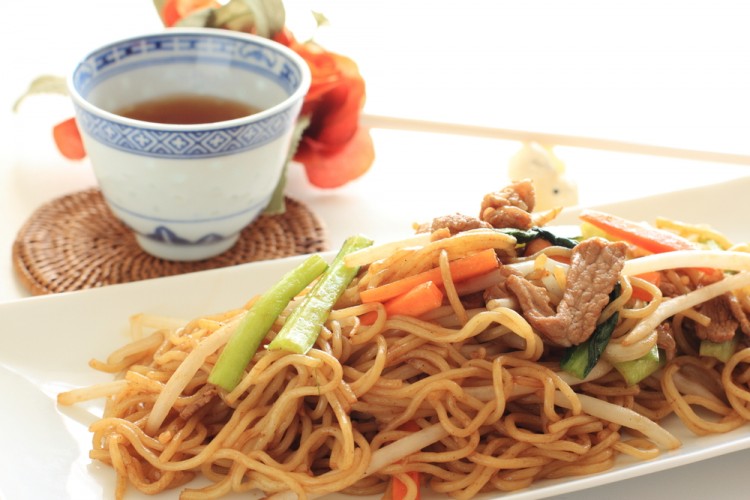 There is a tradition set by the father of Prithvi Shaw. He takes him out for a Chinese dinner after he strikes a century. Though Shaw can easily cook his favorite dinner for himself even after a tiring session, he went out as his father had promised him so. Sitting by the sidelines of the Azad Maidan, Pankaj, father of Prithvi Shaw appraised and applauded every time his son lofted a shot. He was really excited and felt proud of being a father of his son.

With Prithvi crossing 300, media started to gather around Pankaj asking about his son’s performance in the game. He said that 546 is just the beginning, his son will do wonders and now more responsibility rests on his shoulders. The performance here is much different with the school matches that had short boundaries and weak opponents, said Pankaj.

According to the coach Raju Pathak, Prithvi was always an aggressive player during the school times. He was a good player at Rizvi-Springfield school and has had a good reputation there. He rather enjoyed playing hot shots. However, now such shots have been reduced considerably and he understands his responsibility and is playing in a sensible manner. The coach really feels proud to be the guide of such a talented player and also accompanies the player in his Chinese treat.

Prithvi is a big fan of Chinese food and his father gives him a treat so as to appreciate his hard work and thrilling performance every time he deserves it. This tradition is really unique but special for the player as well. Prithvi’s father says that his son is on to deliver some record breaking performances and every heart winning performance will really derive a Chinese dinner.