Most Renowned Diesel Cars In India – The Best Diesel cars

Diesel cars are popular in India. The main reason for their popularity is their mileage figures, when compared to petrol cars. As the competition among car manufacturers is intense, it makes it tough to choose the right diesel car. Along with looks and comfort, the mileage is also an important factor the Indian car lovers have to figure in.

Here are a few renowned diesel cars in India.

Tata Indica is a successful diesel car by the Indian auto maker Tata Motors. The overall mileage of Tata Indica ev2 is 18.5 kmpl; in city it is 17 kmpl and on the highway it gives a mileage of 23 kmpl. 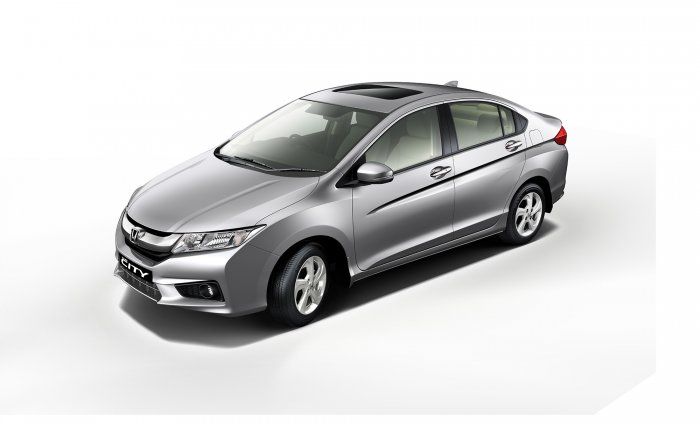 With the smallest diesel engine of its segment, the Chevrolet Beat diesel features a 1 L Smartech engine. But what takes the cake is the fuel efficiency. The Beat diesel returns an economy of 21 kmpl in the city. In real driving conditions, this car manages to return close to 25 kmpl on highways, which makes it a real good car for daily commuting and occasional highway driving.

Branded as India’s cheapest car, Tata Nano, with a mileage of 25.4 kmpl, is also the most fuel efficient smallest car in India. The Nano was developed keeping urban requirements in mind, everything from size, pricing and mileage.

The Grand i10 has been a runaway success for Hyundai India ever since its launch in 2013. Other than a new fluidic inspired design, the diesel Grand i10 derives its power from the 1.1 L U2 CRDi engine and claims to return the best-in-industry mileage of 24 kmpl.

Maruti, the home grown car manufacturer, launched its Maruti Swift Dzire with a DDiS diesel engine. The icing on the cake comes in the form of improved fuel economy, which according to ARAI now stands at 23.4 kmpl. On the other hand, the Maruti Swift diesel engine is the same FIAT derived unit that pumps out a maximum power of 75 bhp along with 190 Nm of torque that has an ARAI rated fuel economy of 22.9 kmpl.

For more information on new cars & bikes log on to – http://autoportal.com/ & http://bikeportal.in/