France provides the setting for the upcoming Euro 2016 tournament this summer which has the potential of being a wonderful spectacle for football fans across the world. It will be the first in the competition’s history that twenty-four teams will take part, with UEFA’s decision to extend the number of participants at the Finals allowing more nations to qualify and experience playing in a major tournament. It is an opportunity that the likes of Wales, Hungary and Albania have taken full advantage of, with the addition of eight teams creating more football for a global audience to enjoy watching indoors or outdoors on their preferred choice of entertainment system.

Punters are likely to look towards Germany and Spain as safe bets to win Euro 2016 with Coral, with bet in play markets also offering more opportunities for fans to make their own predictions and decisions before or during each match. However, with the quality of teams across the continent becoming more prominent than ever before, there are other nations that are certainly worth keeping an eye on as potential champions. 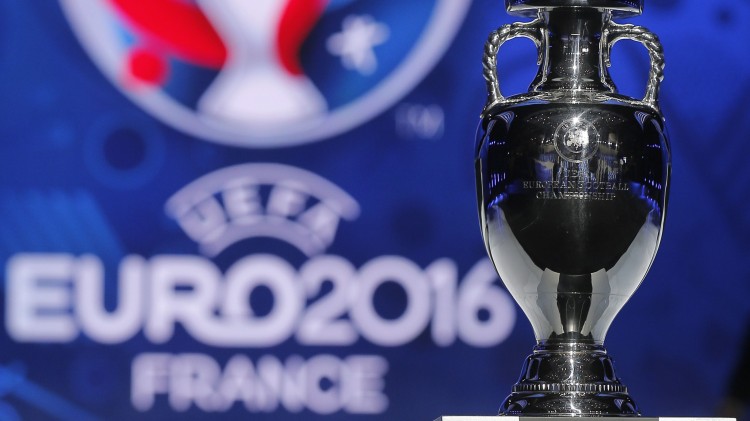 There is considerable pressure on France’s shoulders to deliver the results and performances that many expect of the host nation, but there has been encouraging signs that Les Bleus are returning to their best. Reaching the Quarter-Finals of the 2014 World Cup surpassed all expectations of a team that had previously appeared in decline, and friendly victories against Portugal and Germany point towards a brighter future. France will hope that history will repeat itself; the last time they hosted a major tournament was in 1998, when Zinedine Zidane, Patrick Vieira and company led France towards victory in the Final against Brazil. Didier Deschamps, who lifted the trophy in the Stade de France that night, is now in control of the national team, and is blessed to have hugely talented players such as Paul Pogba, Anthony Martial and Raphael Varane to call upon in their pursuit of glory.

The curtain raiser against Romania will be a real indication of whether France can make a real statement of intent and have the quality to be a serious contender. They will be expected to make a big impression on the opening night and will be favourites to do so before the tournament begins, but if you miss the kick off, bet in play with Coral’s live market to enjoy better odds as the match progresses. France will hope to get off to a strong start in front of a partisan crowd, and if they produce the performances that they are more than capable of, then the feat of 1998 could be repeated.

Euro 2016 could be the tournament in which Belgium’s golden generation finally realise their true potential and make a real push for their first ever major international trophy. Although the 2014 World Cup proved to be a tournament too soon for a team blessed with young talent, reaching the Quarter Finals should provide great encouragement and a foundation for Belgium to build upon this summer. Having the likes of Vincent Kompany, Thibault Courtois, Eden Hazard and Romelu Lukaku should stand Belgium in good stead to reach the latter stages, but their lack of international experience may pose a problem in an extremely difficult group which includes Italy, Sweden and Ireland. Marc Wilmots’ side will certainly be one to look out for if they manage to navigate their way out of Group E, with the 4-3 victory against France in a friendly last June proving they have the quality to compete with the very best.

Portugal are always considered contenders in every major tournament they qualify for due to one simple reason – the ability to call upon Cristiano Ronaldo. The 2014 Ballon d’Or winner is undoubtedly one of the best footballers on the planet alongside Lionel Messi, with the Real Madrid star continuing to score goals at an incredible rate in every domestic and European competition. Ronaldo is integral to Portugal’s chances of reaching the latter stages of Euro 2016, as everything that is good about the team coming through him. He single-handedly dragged Portugal in the 2014 World Cup, but Ronaldo is now supported by a new wave of talent that should take the weight of expectation off his shoulders. William Carvalho, Bernando Silva and Ruben Neves are among a number of highly-rated midfielders who could make a real name for themselves at Euro 2016, while big things are expected of 19-year-old forward Goncalo Guedes who has the potential to make a real impact.