She has become one of the most iconic figures in Egyptian history and she wasn’t even really Egyptian. There are many little known facts about Cleopatra, the beautiful ruler of ancient Egypt, but one thing is for sure she has left an indelible mark on history and this world famous female ruler’s life has gone on to inspire generations of historians, women and those with a creative mind. 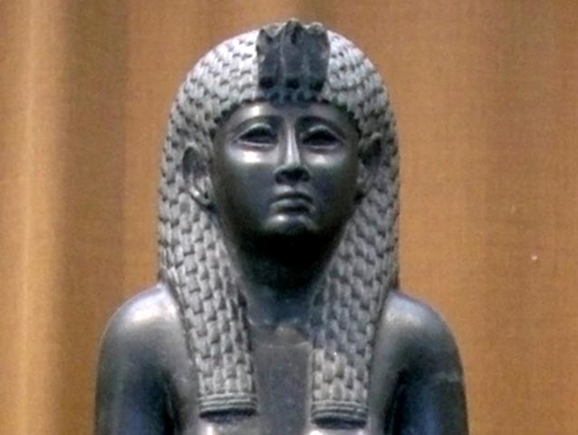 In today’s market Cleopatra can be seen everywhere. There is jewellery inspired by her, hospitals named after her, movies and games like Cleopatra slots that all have drawn inspiration from this iconic figure. Her family ruled Egypt for over 100 years long before Cleopatra was born. Ethnically speaking Cleopatra’s family origins could be traced back to Macedonian Greece and Alexander the Greats general Ptolemy I Soter. Soter took the throne in 323 B.C. and other the next 3 centuries his descendents would follow in his steps.

There has always been great debate as to Cleopatra’s true ethnicity with some believing the Greek origins whilst others continually speculating that it may actually have been African. Nevertheless in 51 B.C. she took the throne ruling Egypt for the next 21 years until her untimely death. She became the last ruler of the Ptolemaic dynasty leaving a permanent mark in the annals of Egyptian history.

She was a powerful figure and as a woman it’s in no doubt that she was able to use her beauty and feminine wiles to her advantage on many occasions. But she was equally as intelligent and was not only versed in a number of languages but was also highly educated. She was also very astute when it came to appearing in front of potential allies and military figures and was able to manipulate a scenario to her ultimate gain.

Aside from her beauty and powerful strengths as queen of Egypt Cleopatra was also made famous by her affairs with two of Rome’s greatest warlords. She had passionate affairs with both Julius Caesar and Mark Antony, the latter even influencing a famous play centuries later by famed English poet and playwrite William Shakespeare. In 47 B.C the queen gave birth to her son Caesarion who was rumoured to have been fathered by Julius Caesar however he himself never acknowledged this fact.

Mark Antony committed suicide upon hearing the false information that his lover Cleopatra had died, something which on August 12th 30 B.C. she apparently reciprocated when she was willingly bitten by a cobra inside a mausoleum in Alexandria, although this is often debated over by experts and historians alike.