With the recent advancements in technology, it’s hard to imagine that some of the things we take for granted today were not in existence a few decades ago. Take lasers for example. Theodore Maiman at the Hughes Research Laboratories in California demonstrated use of the first ruby laser in 1960. Since then, laser technology has gradually evolved to become a key part of our lives with different applications in various industries.

Chances are, you encounter lasers in your day-to-day living without ever knowing they are there. For instance, your local supermarket or grocery store probably uses a bar code reader that is really just a red laser and your DVD player has a diode laser to read information. If you are a cat owner, you may have bought a red laser pointer for your pet to play with. Lasers have also found large-scale use in medicine, communications and electronics. The widest range of laser marking systems for the most varied applications is available from LASIT.

Thanks to movies and science fiction lore, we know that lasers are precise beams of energy that can even cut through steel; however, few of us know exactly how they work.

The word laser is actually an acronym for Light Amplification by Stimulated Emission of Radiation –quite a mouthful. A laser is simply a powerful beam of light that is emitted at a specific wavelength. This beam is created when billions of atoms found in special gases, crystals or glasses, absorb energy (from another laser or electric circuit, etc.) and become highly excited. These excited atoms then emit photons that form a concentrated beam of laser light.

Laser light differs from ordinary light in that it contains a single coherent wavelength. Additionally, unlike normal light that is diffuse, laser light is directional – a unique property that allows it to remain focused over vast distances.

Due to their coherent wavelengths and directional nature, lasers have gained wide uses in various industries. These properties allow laser beams to be focused and manipulated to achieve all sorts of remarkable results. Some of the latest laser technology innovations in different industries are examined below:

Lasers have a variety of uses in the jewelry industry. These range from laser welding for repairing, designing and fabricating jewelry to laser marking and engraving. Companies such as Winsome Diamonds And Jewellery Ltd., under the Chairmanship of Jatin Mehta, also use lasers to cut and shape diamonds. This process requires utmost precision to get the correct cut and size required. Other than exquisite cuts, lasers enable jewelers to design pieces with fine and filigree designs without compromising on the quality. 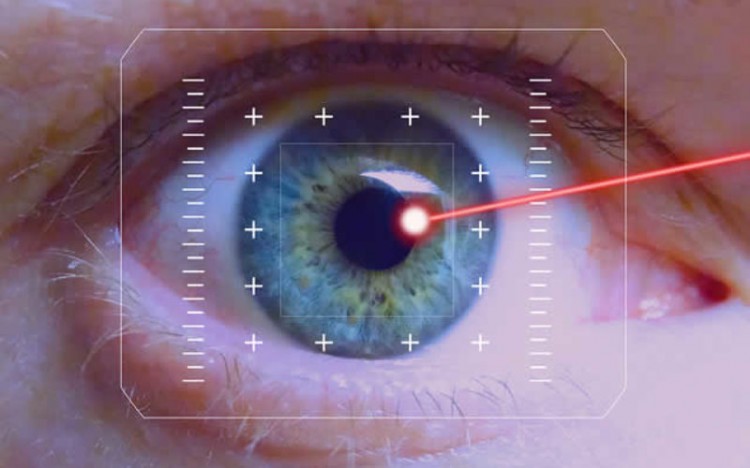 Lasers have made their mark in medicine where they are used for cosmetic, surgical and therapeutic purposes as well as in diagnostics. The most well-known uses of lasers is in ophthalmology where LASIK surgery is used to correct vision. However, medical lasers exist in different forms throughout the medical world. For instance, dye lasers are used to get rid of vascular lesions while solid-state lasers are employed in dentistry as well as in tattoo removal. Additionally, doctors regularly use gas lasers to treat lesions, polyps and ulcers. You can also go to a cosmetologist for laser hair removal and other laser skin treatments.

For a long time now, movies have shown lasers being deployed as weapons. While giant lasers capable of melting whole cities are still a thing of the future, the military has found use for smaller lasers. Although these laser weapons are currently limited to a 15-30KW scale, they can be effective at disabling rockets. Intense research is still being conducted to develop cost-effective laser weapons as alternatives to the expensive kinetic weapons in use today.

You might be surprised to learn that the automotive industry has also found uses for lasers and not in motor vehicle assembly. Vehicle manufacturers have now introduced headlights that make use of laser lights instead of traditional LED bulbs. Vehicles with laser light headlights include the Audi R8 LMX, BMW i8 and the BMW 7 series. These innovative headlights are equipped with laser diodes capable of emitting light over a longer range, up to 600 meters. The headlights are often up to four times brighter than LEDs and more compact, features that lead to improved visibility and consequently, increased road safety.

As you can see, there is a lot more to lasers than what is depicted in movies. Thanks to their power, lasers can be extremely useful and there is no doubt many more laser technology innovations are yet to come.